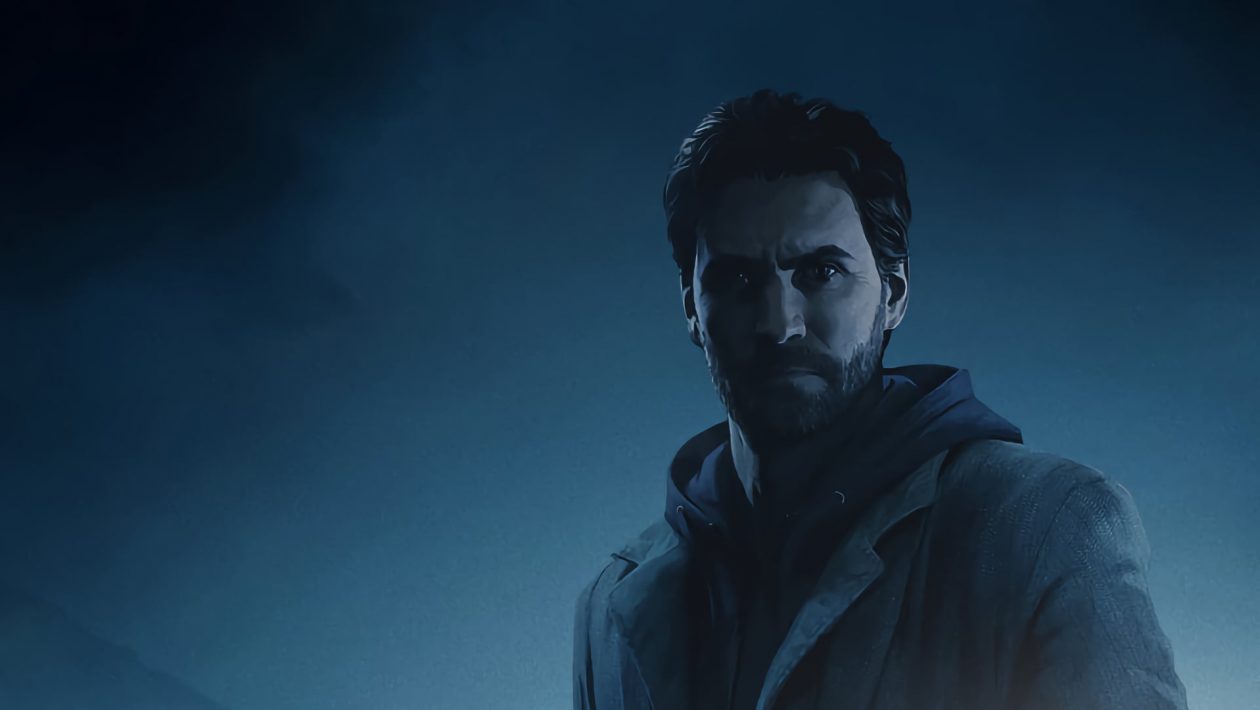 The action thriller Alan Wake from the Finnish studio Remedy for the Xbox 360 debuted in 2010. Two years later, he hit the PC and now, 11 years after its premiere, he has been remastered for all possible systems, including PlayStation, where the game is released for the first time. We were really looking forward to her recently announced comeback with both story DLCs. But did the famous writer pass this test in time? It is worth mentioning that the remaster was helped by the British studio D3T, which has successful improved versions of Shenmue I & II, but also the failed Mafia II: Definitive Edition. On the one hand, you breathe a huge nostalgia and the story immediately engulfs you, on the other hand, you may be surprised by awkward animations and controls or strange faces.