We know this about the Game of Thrones prequel spin-off 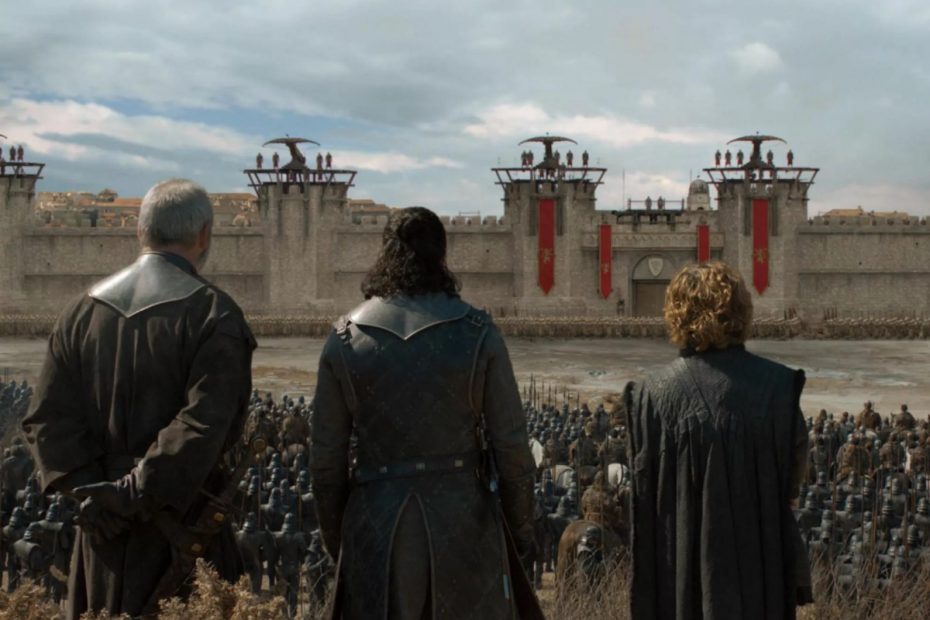 We finally know more about the upcoming Game of Thrones spin-off, which will revolve around the Tales of Dunk and Egg series.

It has been quiet for a while around hit series Game of Thrones. We know there are several spin-offs from the show in the works, but details are scarce. That is about to change, because Variety reports that a prequel is in the making. And yes, this Game of Thrones series is also based on the books by George RR Martin, produced by HBO.

Game of Thrones spin-off in the making

The beloved fantasy show was loved by fans for over 8 years. But lately it has been pretty quiet around the story of intrigue, dragons and a lot of dead main characters. Perhaps it has something to do with the disappointing ending.

Now there is finally concrete information about a new show. The upcoming Game of Thrones spin-off will be a prequel based on the Tales of Dunk and Egg book series. With that, the story takes place about 90 years before the events of Season 1 of Game of Thrones.

Tales of Dunk and Egg focus on Ser Duncan the Tall (Dunk) and a young Aegon V Targaryen (Egg). The latter name may sound familiar to you. Aegon Fifth was the father of the Mad King and thus the grandfather of the beloved Daenerys Targaryen and great-grandfather of Jon Snow.

He is also the grandfather of the less likable Rhaegar and Viserys, the blond young man who sold his sister Daenerys to Khal Drogo for a golden crown… He eventually got it.

Anyway, that will all take place in the distant future for the Game of Thrones spin-off in question. The show focuses on the listed book series, consisting of The Hedge Knight (1998), The Sworn Sword (2003), and The Mystery Knight (2010).

It is not known whether all books will be filmed, how many episodes will come and who will be involved in the show. We will have to wait a while for that. Although hopefully not as long as it takes Martin to write his books!