We know the colors of Samsung from the new Galaxy S21 series. What do you say to the brown one? 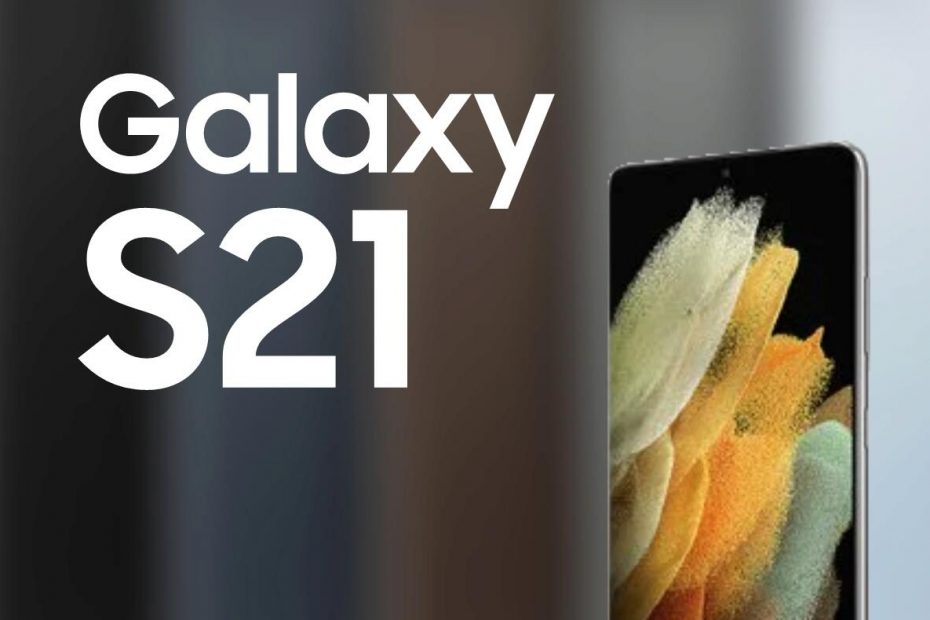 We are only hours away from the official introduction of the new flagship Samsung phones from the Galaxy S21 series. No wonder it is the intensity of various leaks increases and speculation. One of the last interesting news is the publication of graphic promotional materials, where all variants of this series are revealed. In terms of shapes or dimensions of new mobile phones, they don’t even have a surprise, but they still show one new thing. Leaked images reveal the colors of the phones Samsung Galaxy S21.

For the top model S21 Ultra, we should see five shades, at least one of which is quite bold. While last year the Galaxy S20 Ultra won only black, gray and white, this year the offer should be much more varied. Gray, blue and, most importantly, brown appear to be added to black and silver. No, not the bronze one brought by the latest Note series, but really brown.

The weaker and cheaper models Samsung Galaxy S21 + and S21 will not surprise so much, however, at least for the Plus variant we will also see one new color. And it will be just about iconic bronze, which the Korean brand stirred up design waters last fall.