we expect these 5 changes 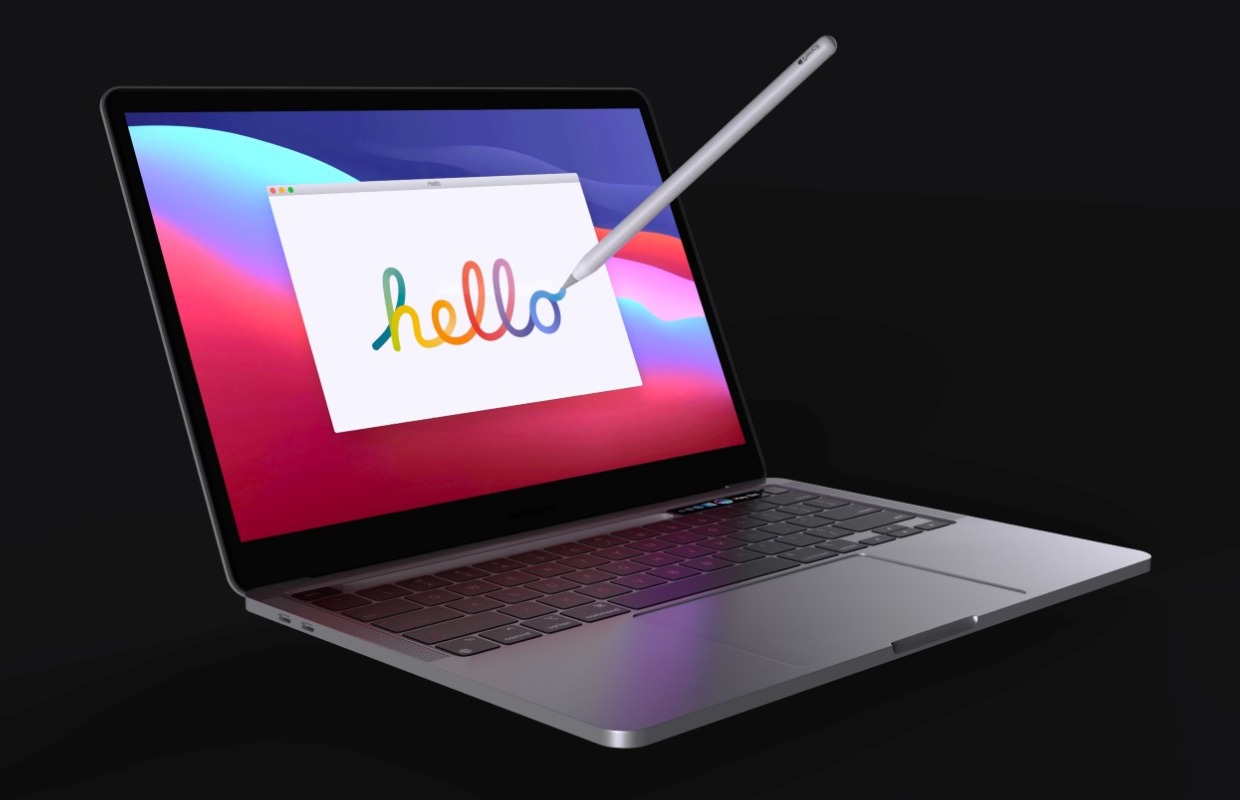 The rumor mill is running at full speed now that another Apple event seems to be coming this month. Apple is likely to announce the new MacBook Pro. High time to see what the innovations are. These are reportedly the top five changes of the 2021 MacBook Pro!

MacBook Pro 2021 changes: what we expect

That a new MacBook Pro is coming this month is one thing that is almost certain. But what can you expect from this new MacBook Pro? These are the top five changes according to reliable rumors!

The new MacBook Pro gets a different design. That’s what Mark Gurman has from Bloomberg said in recent edition of his Power On newsletter. Ming-Chi Kuo also contributed and said that the new MacBook will have flat sides, a bit like the iPad mini 2021 and the iPhone 13 now have.

The Touch Bar won’t come back. The MacBook Pro gets a familiar row of function keys again. The Touch Bar was introduced about five years ago, but many users still preferred a row of real keys. It seems that Apple has now listened.

The MagSafe connector is back again. This snaps the plug magnetically to the MacBook Pro while charging. If you then accidentally get stuck behind the charger cable, you only pull the plug from the laptop and your MacBook Pro remains safe.

One of the under-the-hood changes of the 2021 MacBook Pro is the processor. This will likely be an upgraded version of the M1 chip, which Apple would call the M1X. There will be two variants of the new chip. Both versions have 10 processor cores. One of them has 16 graphics cores and the second variant has 32 graphics cores. This makes the new M1 more suitable for professional tasks, such as editing videos and other heavy programs

There have been rumors for a while about a new MacBook Pro with a mini LED screen. Ming-Chi Kuo confirmed a few months ago that the new version of the MacBook Pro will have a mini LED screen. Mini LED is a screen technology that was first introduced on the iPad Pro 2021. The screen type has several advantages. Mini-LED offers a very high contrast and allows displays to be made very thin.

Also read: Apple October 2021 event: when will it take place?

The MacBook Pro through the years

The MacBook Pro is the high-end model in Apple’s notebook range. The device is very popular due to the combination of powerful specifications and a slim design. The MacBook Pro was introduced in 2006 and is replaced by a new model almost every year.

The editors of iPhoned keep you up to date with all the news from Apple. So keep a close eye on this website and immediately download our free app. Also don’t forget to subscribe to our newsletter!