“We drove to his house with screeching tires” 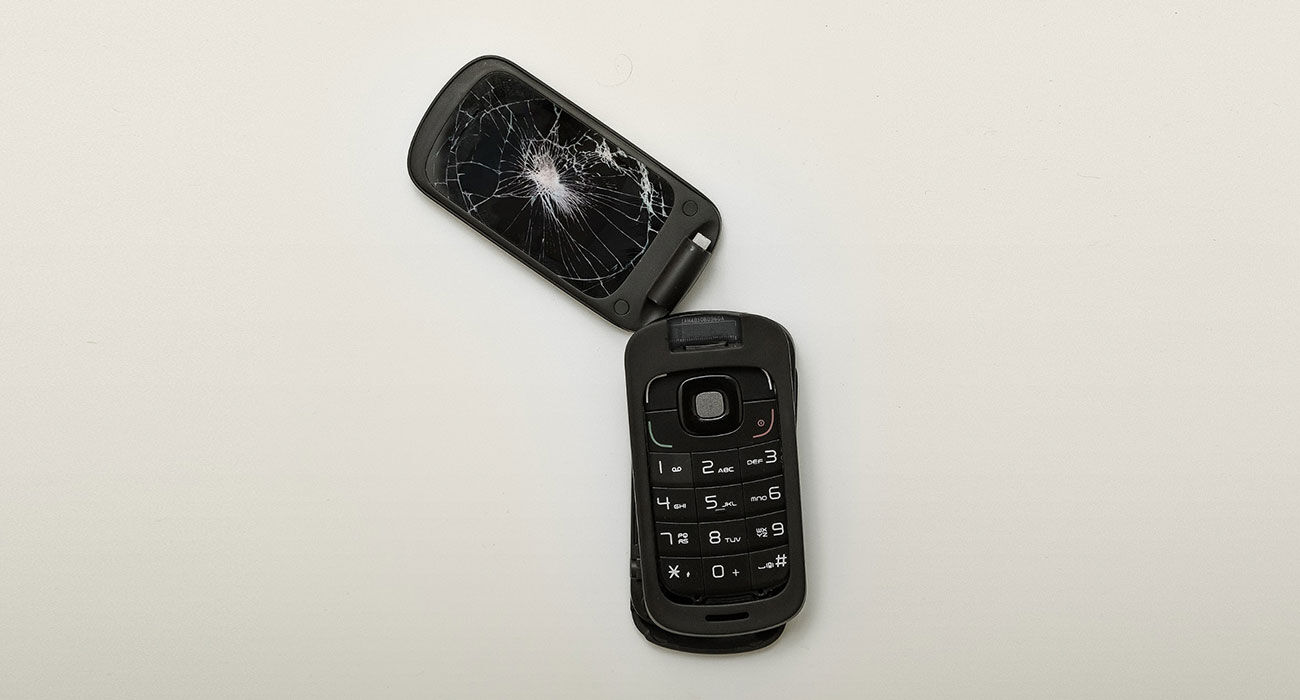 Have you meant so well as an observant parent, after your blunder you will still be looked at with crooked eyes by your own offspring.

“Apparently it was the lyrics of some TikTok or rap song. Something about the end times and ‘my last day on earth’. Intended as a joke, but it turned into a riot. By me.

Read also – The teacher: ”Django (11) has done something scary’, says the lunchtime teacher in tears’ >

When the kids are in bed I always check their messages; that way I can recognize bullying behavior and predators and keep an eye on who they interact with. A classmate of Glenn’s posted on the “cool guys” app group that he was going to end it. At least, that’s what I figured out. I was shocked. Glenn hadn’t read it yet, apparently this guy had posted it way past bedtime.

“We drove to the boy’s house with screeching tires”

In a panic, I called the boy – who didn’t answer. I didn’t have his parents’ number, but I did have those of the other ‘cool kids’. Long story short: it became an extremely intense situation, with screeching tires driving to the boy’s house – who was sleeping soundly. Nothing wrong. Dad was way behind in music knowledge. So not cool.”