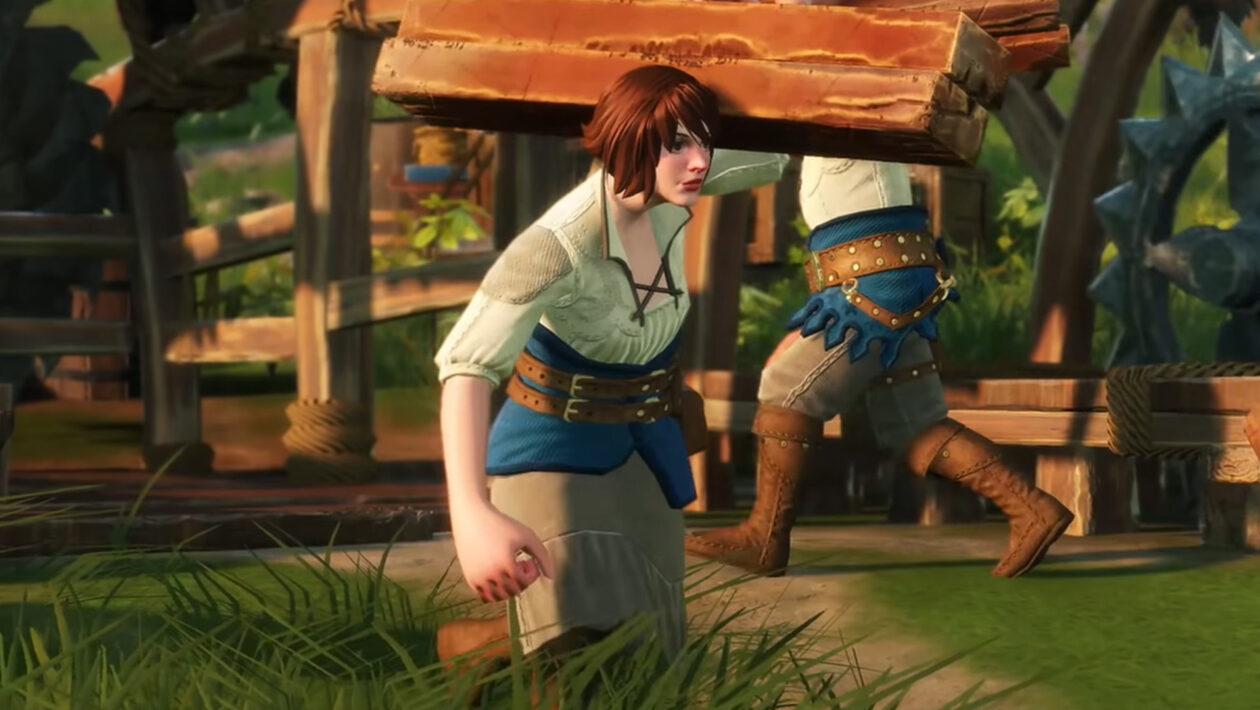 Last week, a journalistic presentation of The Settlers by Ubisoft developers took place, during which we could not only talk to the authors, but also play a preview version, which will also be available in a closed beta version for other players from January 20. Although we can’t stream the game directly for you, we bring you a record of going through the tutorial and the more advanced part of the skirmish, where we’ll talk about all the essentials we found out while playing.