We choose the best Android games for two 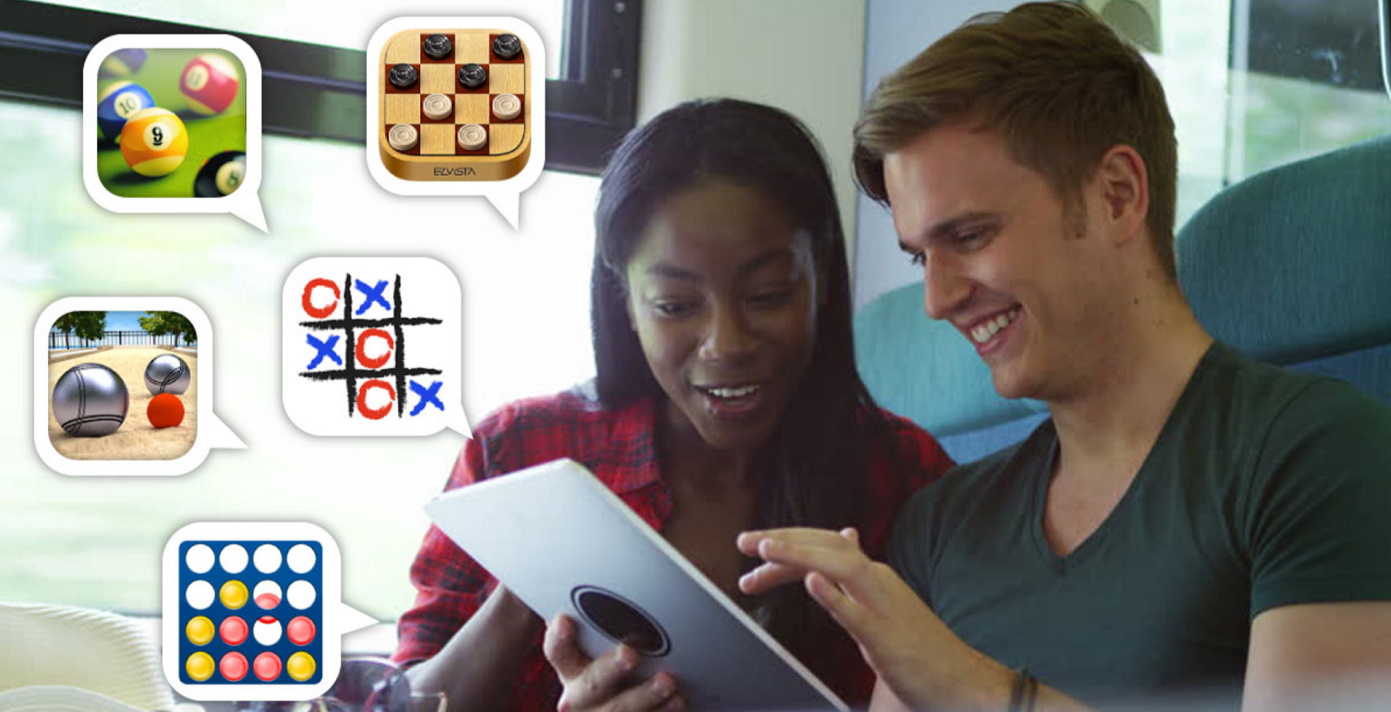 There are a huge number of multiplayer games that you can play with multiple players using an internet connection in the Google Play store. An example is the popular PUBG Mobile. However, sometimes you don’t have a suitable internet connection or a compatible other device to play with your friend. In today’s article, we therefore chose the best Android games for two players on one device.

The best Android games for two

Badland is one of the most graphically remarkable Android games and has won several awards in the past. Although best known for its single player mode, it also has multiplayer modes. You can play either in cooperation or against each other. The main goal of the game is to survive the deadly traps in each level.

In multiplayer co-op mode, each player has their own part of the screen that is designed for their character. The goal is to get to the end of each stage. In competitive mode, one player tries to bring the other player’s character to death. The game is of course free, but there are also several add-ons that can be purchased by paying directly in the application.

While table football is found in every other tavern, table hockey is more of a rarity. However, it offers the same fun for two players, who only need one hand. The object of the game is to bounce the puck on a hungry surface using a round tool so that it reaches the opponent’s goal directly or by reflection.

The mobile version works on the same principle and each player owns half of the display of the Android device. Therefore, it is better to play the game on a tablet or smartphone with a large screen. A plus of the Android game Glow Hockey 2 is also neon graphics with various effects, so it is sufficiently visible where the puck is located.

This fun party game is designed for up to four players who take on the role of selfish opera singers. With them, they try to push their rivals off the stage. You need to keep your tenor in the spotlight while using the power of his belly circumference to betray others.

The controls are intuitive and are designed so you can understand them quickly. Even people who have an aversion to playing on the touch screen will quickly get used to intuitive operation. Each player has a button that sends his fluctuating opera singer to the center of the stage, and the physics of the game take care of the rest.

UniWar is one of the oldest turn-based strategy games in the Google Play store. As part of the campaign and multiplayer, you can play for three races (human and alien) with a classic sci-fi story background. The bottom line is that the game allows both online and local multiplayer on one device. Because the game was released many years ago, it is also well controlled on smartphones with smaller displays.

As in other similar strategy games, here you move with your units on the playing fields in individual rounds according to their action points. Each unit has specific characteristics and strength. Of course, you make new units for money in built factories. The aim of the game is, of course, to eliminate the opponent’s army.

Monopoly is a classic real estate board game that most of you will probably know. To win, you will have to strategically buy, sell and build houses to become a successful real estate mogul with more wealth than other players. Even in the mobile version of the game, you roll the dice and follow the individual fields of the playing field, which can bring you profit and loss.

The game has very nice graphics and the individual moves in the game are complemented by 3D animation. Monopolies can have a very emotional course, and with the table version, spirited players tend to overturn the game board in anger. Therefore, be careful who you invite to the game, so as not to accidentally damage your smartphone or tablet.