‘We can expect this in charging speeds this year’ 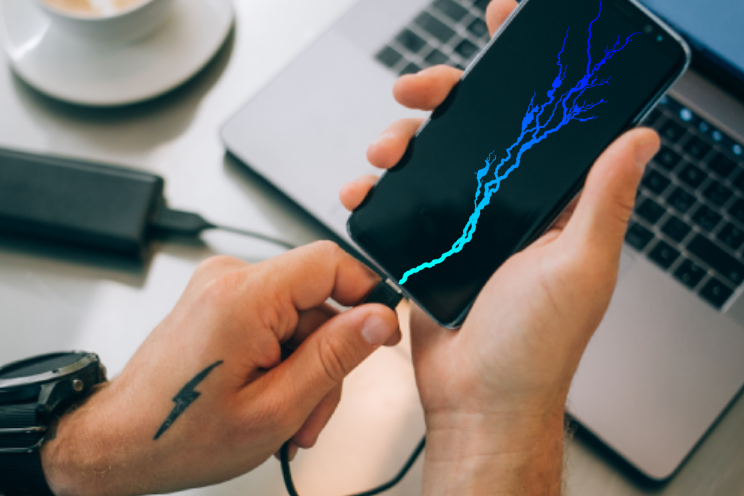 We are all charging faster and faster, unfortunately not fully counting Samsung and Apple users. The Chinese manufacturers in particular hold a kind of competition about whose phone can charge the fastest. What can we expect in this competition this year?

The real revolution in the smartphone world may have come to a standstill at the moment, but our smartphones are still evolving. Nowadays we see innovation mainly in the camera area, but new technologies are also being introduced with regard to fast charging. We see that manufacturers, especially Chinese, want to ensure that we can charge our smartphone as quickly as possible. This puts fast charging in one of the most important “smartphone arenas” of the moment. We don’t want more, more, more, but faster, faster, faster. At least, that’s what the manufacturers want. They want to be able to show off ‘the fastest charger in the world’. Something we see, for example, with the recently announced Realme GT Neo 3 150W. You can fully charge this device in fifteen minutes. You will soon read more about the device and fast charging in general in a review on Androidworld.nl. You can preview the unboxing of the device below.

Charging with a power of 200W

The well-known Chinese rumor spreader Digital Chat Station (DCS) continued this week with rumors about new fast charging techniques from Chinese manufacturers. According to him, these manufacturers are working hard to make it possible to charge with a capacity of 200W. Vivo, among others, is currently working on a technology that should make this possible. It is expected that a smartphone can be fully charged from zero to one hundred percent in twelve minutes.

How fast can you charge your smartphone? Let us know in the comments below this article.

Most popular articles about batteries and charging