WatchOS 8 brings these new features to your Apple Watch 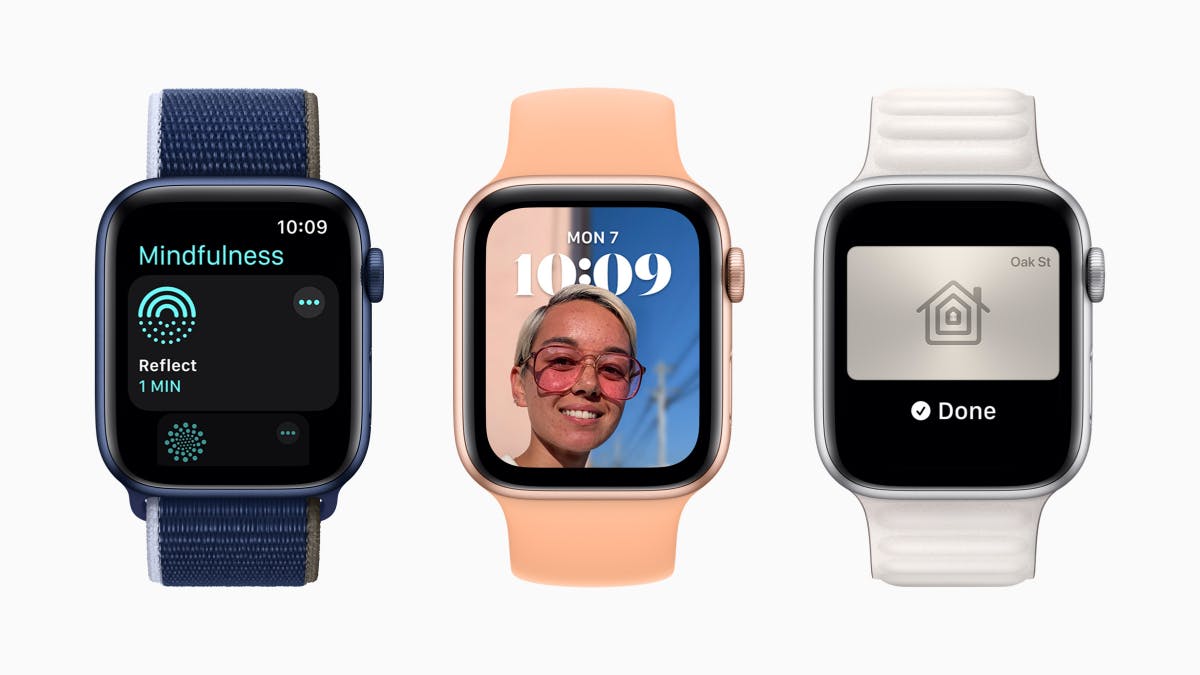 In the keynote for the WWDC 2021 developer conference, Apple showed a new version of watchOS. Version 8 brings new access, health and fitness functions to the popular Apple Watch.

In autumn, the Apple Watch will get version 8 of the watchOS. As early as July, anyone with an Apple Watch and a dose of daring can install the public beta on their watch. At first glance, the new functions are not particularly spectacular, but in detail they can mean a considerable gain in utility.

Focus # 1: The Apple Watch as a keychain

In conjunction with the innovations from the Apple Wallet in iOS 15, watchOS 8 wants to turn the Apple Watch into a universal keychain. This means that the wallet on the watch will no longer only be useful for contactless payments via Apple Pay.

Rather, Apple is bringing ultra-wideband support for digital car keys – initially to the Apple Watch Series 6. With this, smartwatch wearers can safely unlock their car remotely and start it from the driver’s seat. This already works with some cars and should, if possible, become the standard.

But that’s not all – from autumn onwards, users will also be able to unlock keys for their home, office and hotel using the Apple Watch. The first hotel in the world to offer room keys for the Apple Wallet is operated in the US state of Hawaii. In the US, Apple also wants to save the driver’s license and ID card via the wallet. Initially, only a few states will participate.

With a view to the home, the Apple Watch becomes more important for the interaction of various devices in your own four walls. The redesigned Home app in watchOS 8 offers more convenient access to accessories and use cases that are needed at a particular moment, and the ability to control accessories by room.

Users with a Homekit-enabled camera can see who is at the door right on their wrist. Apple Watch users can also tap Intercom to quickly send a message across the house or in individual rooms using the Homepod, Homepod Mini, or other personal devices.

In addition to the practical benefits in terms of access, payment and control of accessories, watchOS 8 also focuses on health and fitness. It starts with the expansion of the mindfulness features, which are now being outsourced to a separate app. In addition to a freshly designed breathing function, it also houses the new Reflect feature. Reflect provides a mindful intent to focus on for a minute.

Each Reflect session greets the user with a mindful thought that invites a positive mindset. For example, the user may see something like, “Do you remember a time when you recently felt calm? Bring that feeling into this moment “or” Think about a thing for which you are grateful and why you appreciate it so much. “

Apple has also expanded the sleep app. WatchOS 8 adds a new measurement for breathing rate during sleep, i.e. the number of breaths per minute, to the routine before going to bed and measurements such as sleep duration, heart rate and blood oxygen. To do this, the Apple Watch uses the built-in accelerometer to measure the breathing rate during sleep. This information can also be displayed over time in the Health app on the iPhone as a trend view. WatchOS 8 also introduces two new popular types of workouts that promote both physical fitness and mindful movement – namely tai chi and pilates. 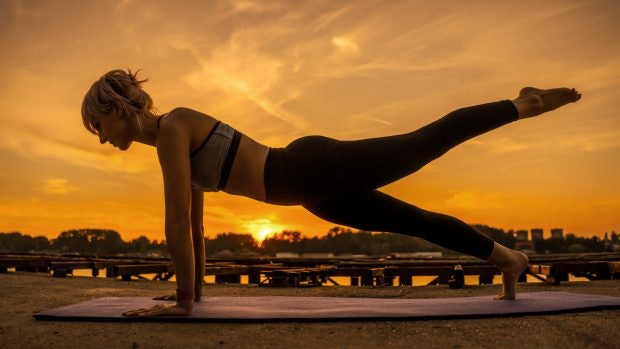 Focus also belongs to the health complex in the broader sense. This is the umbrella term for a whole set of tools from iOS 15 designed to help users reduce distraction and stay in the moment. Ultimately, this is an administration for various scenarios, such as “do not disturb”, “at home” and others. Apple calls each such scenario a focus.

The Apple Watch automatically adapts to any focus set on iOS so that notifications from people and apps are filtered based on what a user is doing. Focus uses an AI on the device that makes suggestions based on usage patterns. For example, when starting a workout on the Apple Watch, the focus would be suggested for fitness.

watchOS 8 offers new ways to view and interact with photos of its users right on their wrist. The new portraits dial transforms portrait photos taken with the iPhone into a three-dimensional representation on the watch screen. The Photos app itself has also been redesigned and offers more options that were previously only available on the iPhone.

Communication on the Apple Watch is significantly simplified by new tools in Messages. Users can now mix scribble, dictation and emoji within one message. And with dictated messages, you have the option of editing the text displayed. It is also possible to add gifs by speaking. With watchOS 8, the Apple Watch also comes with the Contacts app.

The watchOS 8 Developer Beta will be available to Apple Developer Program members starting Monday at developer.apple.com. A public beta version for all Apple Watch users will be offered from July. The official watchOS 8 will come this fall as a free software update for the Apple Watch from Series 3 onwards. Another requirement is an iPhone running iOS 15.