watch out for this fake application that tries to empty your account! 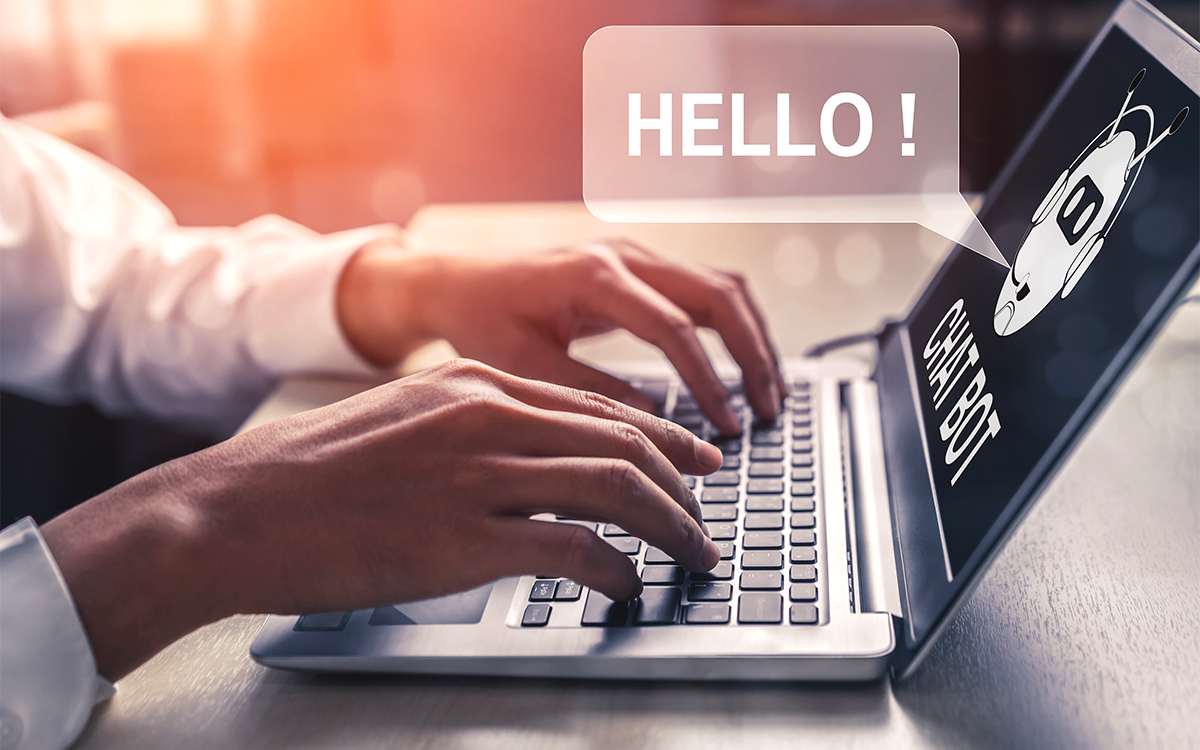 It didn’t take long before we saw scammers surfing on the incredible popularity of OpenAI’s ChatGPT AI. Indeed, many third-party apps try to impersonate the official tool on the App Store. Of course, these apps promise additional features in exchange for a subscription.

Unless your name is Alan Parrish and you just got out of Jumanji, you must have heard of the ChatGPT AI. Since its presentation by the startup OpenAI in December 2022 and its availability to the general public, everyone is talking about ChatGPT and the effectiveness of this conversational artificial intelligence.

Microsoft already has big plans for the OpenAI tool, although it should be remembered that the American company had already injected a billion dollars into the startup in 2019. Recently, we learned that the Redmond firm intends to integrate ChatGPT in its Office suite. Finally, the latest rumors suggest Microsoft’s desire to invest no less than 10 billion dollars in the young company.

For now, the one and only way to test ChatGPT is through the startup’s official websiteby clicking on the tab “Try ChatGPT”. Only, and it was to be expected, crooks did not wait to surf on the popularity of the tool developed by OpenAI.

The iOS App Store is full of folks putting ChatGPT into a paid wrapper with ambiguous language that would let you believe you’re paying for ChatGPT pic.twitter.com/3w0rK14E5I

As Austen Allred, CEO of the Bloomtech Institute of Technology, reports on Twitter, several fake apps attempt to impersonate official versions of the tool. This is for example the case of “ChatGPT Chat GPT AI With GPT-3”, an app available on the App Store.

Shamelessly repeating the official ChatGPT logo, this copy offers access to the famous AI. And of course, in return a paid monthly or annual subscription (other apps offer weekly subscriptions for $7.99), you can enjoy the full “ChatGPT experience” without the ads or time limits imposed on the free version.

A scam… in the Top 5 apps dedicated to productivity

Moreover, no need to specify that it is obviously not the AI ​​of OpenAI. In other words, the results displayed are far from being as relevant as those provided by the startup’s tool. Casually, there is nothing to worry about, especially when you know that this app is in the TOP 5 of the Productivity category of the App Store.

The app counts 12,000 reviews, some positive and some not. “This is a fake app”, writes a user. “It’s just a fake endorsement of OpenAI and other bad things”, denounces another. Best of all, the app has passed Apple’s App Store review process several times since its launch three weeks ago… No longer remains to hope that the apple brand reacts quickly to remove it from its store.