Warning! Your favorite application has a serious security flaw 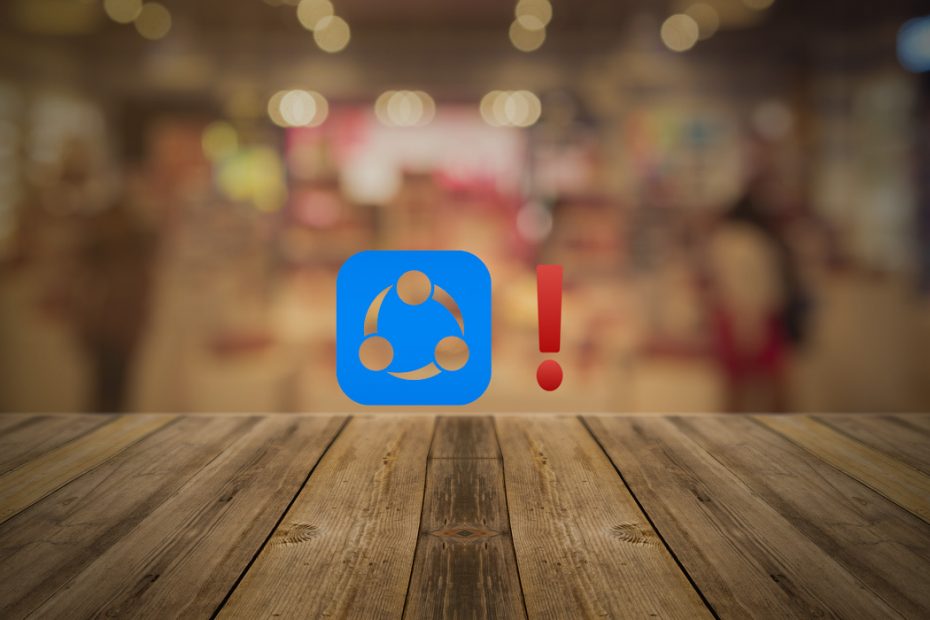 SHAREit is one of the most popular file sharing applications and is used by millions of people around the world. However, the application turned out to be very vulnerable to hacker attacks, reports India Today.

According to a Trend Micro report, the SHAREit application code is full of flaws that allow hackers to steal user data. These vulnerabilities have been reported in the Android application, but SHAREit is also available for iOS, Windows and Mac.

Only users of the Android application are at risk

The Android operating system is partly to blame. This allows applications to communicate with each other without the user having to manually switch between them. This feature poses a security risk if developers do not work with it properly. And it seems that the developers of SHAREit have not done so.

The developers were notified of the bug three months ago

Researchers at Trend Micro have discovered this flaw and have been able to easily exploit it. They subsequently alerted the developers of the application, but they did not remove it even after three months.

“We reported this bug to the developers, but they did not respond. We decided to publish our research three months after the bug was reported because it is a major threat and can negatively affect many users. An attacker could steal sensitive user data and do anything with the consent of the applications, “Trend Micro said in a report.”

How to protect yourself and your data

If you have SHAREit installed on your Android device, uninstall it as soon as possible. This is the only way to avoid hacker attacks that can occur due to a security flaw. Please reinstall the application after the developers have fixed this bug.

One of the biggest leaks in history. Up to 3.2 billion email addresses and passwords have been leaked