Warning! You better uninstall these Android applications, they contain a virus - Free to Download APK And Games Online

Warning! You better uninstall these Android applications, they contain a virus 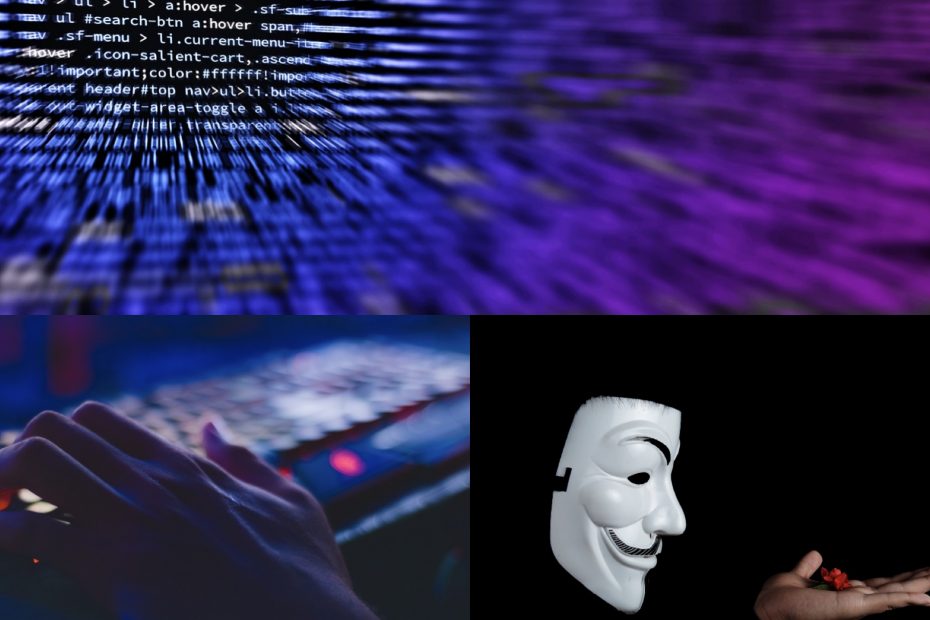 Apps that were actually malicious software have reappeared in the Google Play store. According to the portal LifeHacker disguised as innocent clones of useful applications to escape initial detection by Google. Once people start downloading and using them, they turn out to be malware.

The good news is that the relevant applications did not have many downloads. Therefore, there is a good chance that you have not installed them. If this happens, you should uninstall them immediately. The applications were uploaded to the store under various developer accounts.

Apart from the application names, the only unifying characteristic is that the attacker used the same developer’s e-mail “sbarkas77590@gmail.com” for each developer account. All applications also link to the same privacy page (https: //gohhas.github.io….). Apps should already be removed from the Google Play store.

If you have installed any of the following applications on your smartphone, uninstall it as soon as possible. If you can’t check the app developer’s email directly on your smartphone or the privacy policy, you can click on it to see if it’s still in the Google Play store. Just go to the section Settings> Applications and notifications> View all applications [počet]> [názov aplikácie]> Advanced> Application details.

How to get rid of malware

In the case of the named applications, there is a concern that malware such as AlienBot Banker and MRAT may be installed on the smartphone. AlienBot is Malware-as-a-Service (MaaS) malware that allows a remote attacker to embed malicious code into finance and payment applications. The attacker will gain access to the victim’s accounts and can also remotely control the device itself.

After taking control of the device, an attacker has the ability to control certain functions as if he were physically holding the smartphone. For example, install a new application on your device or even control it with TeamViewer. Portal LifeHacker therefore, it is recommended to install the free Malwarebytes security application and check the system with the installed applications with it.

To be sure, you can scan your system with other security applications such as F-ESET Mobile Security or Avast. If neither of them finds anything, you should be safe. One hundred percent certainty will be given to the user only when the smartphone is set to factory settings.

Payout: Automating financial processes is key to a company’s success. Not only Slovak e-shops have the opportunity to grow