Warning! Ads are spreading on Android that install untrusted applications themselves 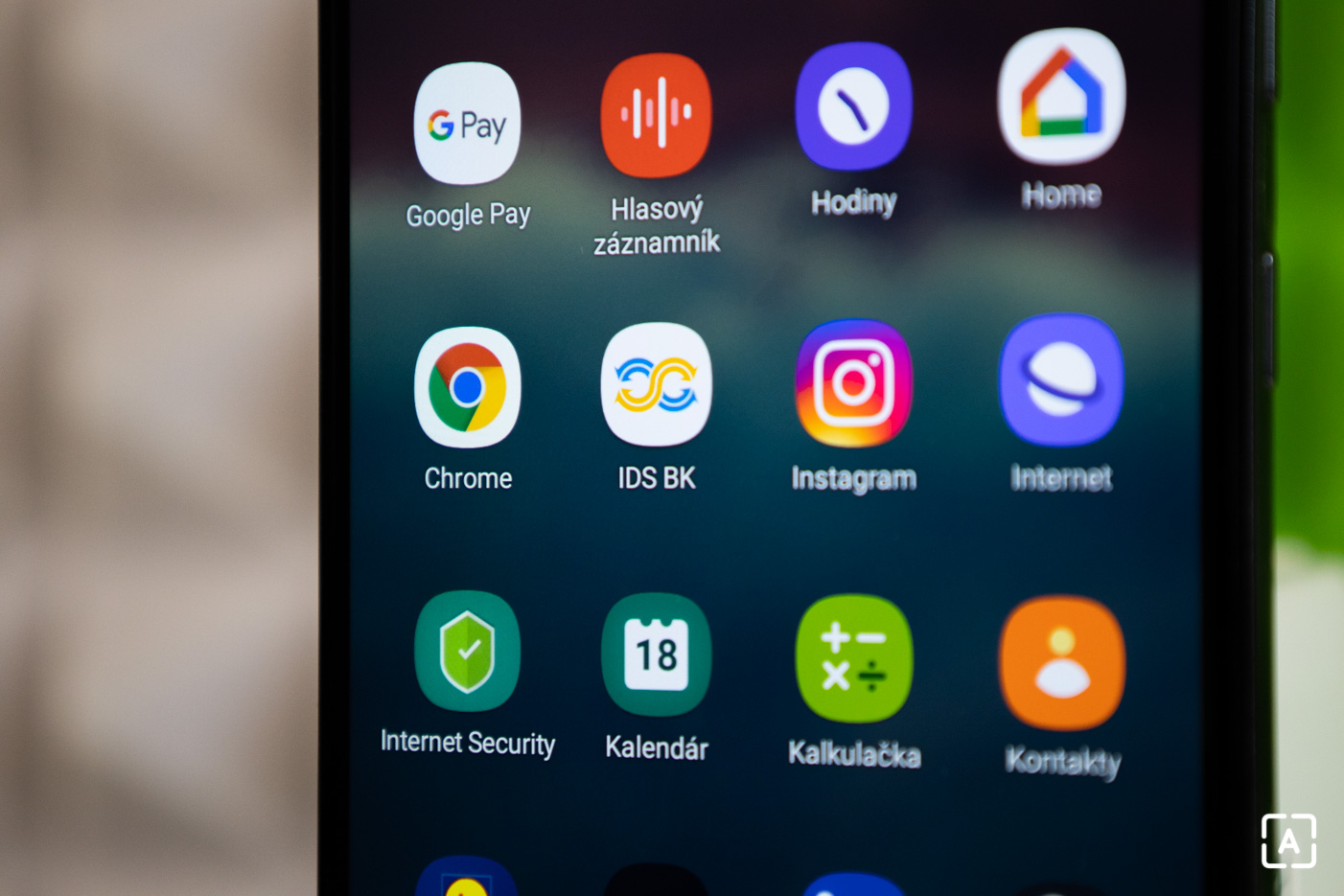 Not only technology giants like Google or Facebook make money with ads, but also developers of free mobile applications, for example. The pop-up ads that are part of these applications have been extremely annoying so far, but now they are also becoming dangerous. According to the MobilMania portal, advertisements are spreading on Android that automatically install untrusted applications on smartphones.

Ads have prevented some users from using their device

Reddit users have pointed out the strange behavior of some ads. Potentially unsafe ads seem harmless at first glance, but after a while, a message will appear directly in them stating that the advertised application is currently being installed on the device. And even without the user clicking on anything. Affected users also complain that automatically installed applications change wallpapers, fonts, widgets, and prevent them from returning to the smartphone’s home screen.

It seems that the problem only affected devices that include the so-called Digital Turbine DSP. This allows the operator or manufacturer-specified applications to be installed on the device the first time it is started without the user having to confirm it.

It is difficult to protect yourself from the threat, Google must intervene

In this way, even malicious applications can easily be downloaded to your smartphone, which can cause great damage without being noticed. However, it is not so easy to protect against this danger. This is an issue that Google itself must address, which can take months.

The only thing you can do if you see such an ad is to quit the application quickly and then check the list of installed applications and uninstall those that you do not recognize. If you encounter an application that, after installation, makes it impossible to use your device, restart it in safe mode. Just hold down the power button until the options menu pops up. Hold down the shutdown icon for a long time and then confirm the restart to safe mode.