Want to have the same photo app as Pixel 5? You can download it here 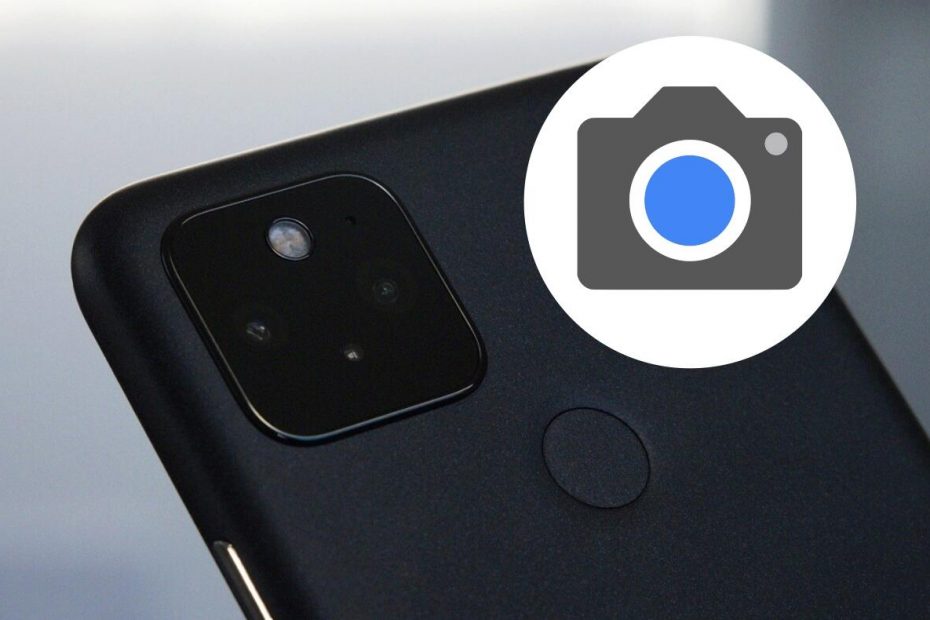 If Google’s Pixel phones really excel at something, it’s the quality of video and photo capture. These smartphones rely on a smaller number of lenses, but they have great support in software control and processing of the resulting images. The main factor is the Google Camera application. The latest version 8.1, which is present in the latest Pixel models, has now reached fashion for older mobile phones in this series as well as phones from other brands. Thanks to the XDA Developers community, it’s up to you download GCam 8.1.

So if you don’t have (or shouldn’t have) access to the latest Google Camera yet, you can take advantage of this mode. So alternative applications copying features and appearance your model. With the difference that it is not exclusive to Pixels. According to the developer Urnyx05, who is behind the application, it should have a mode work on most current phones. Problems may occur with some Samsung and OnePlus phones and smartphones of other brands that have a Snapdragon 845 processor. GCam 8.1 (more precisely 8.1.008) from Urnyx05 can be downloaded, for example, from the MEGA website.

What photo application do you use?