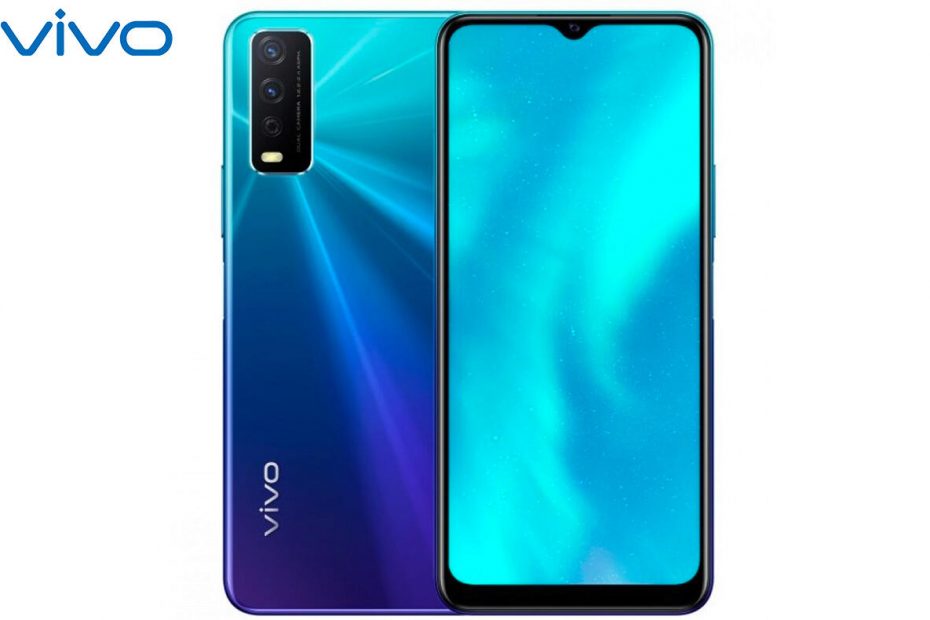 In vivo, the company officially introduced the Y30 Standard Edition. We could see the Y30 or Y20 models already in May and October, respectively, but this model comes with changes concerning the price, but also the hardware used.

The front of the phone is covered 6.51 ″ LCD panel with HD + resolution and is disturbed by a teardrop cut with an 8 MPx selfie camera. You can’t rely on a higher refresh rate, here is the standard 60 Hz. On the back there is a 13 MPx main camera, 2 MPx depth and 2 MPx macro sensor. But it will please 5,000 mAh battery that supports 10 W charging. In combination with a relatively undemanding chipset MediaTek Helio P35, which is helped by 6 GB of RAM, could be quite interesting endurance.

The system is already traditional Funtouch OS 10.5, which is built on Android 10. The phone supports face unlocking, but the fingerprint reader in the power button will be safer. 128 GB of storage will be used for data, but it can be expanded with microSD cards. vivo Y30 Standard Edition will be sold in two color variants for the price of 1398 CNY, ie about 4,600 crowns.

What do you say to a new vivo phone?