Visit the virtual museum dedicated to 20 years of Xbox -apkrig 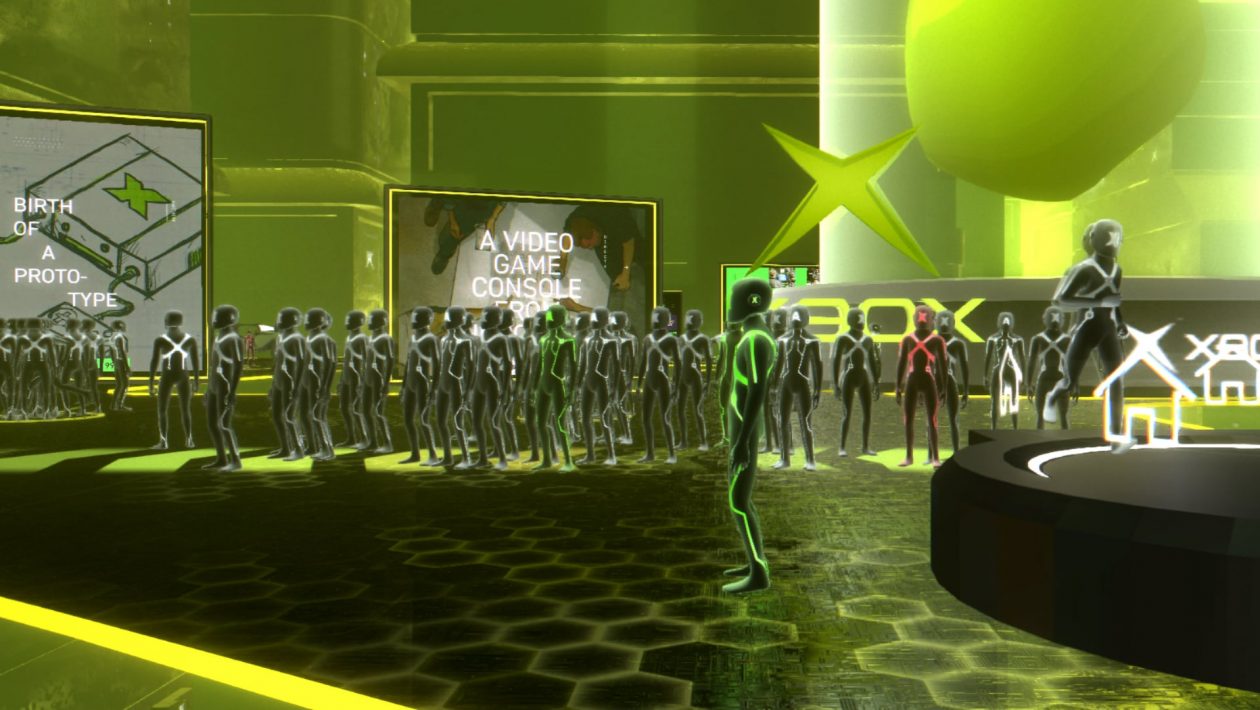 Microsoft has launched a virtual museum dedicated to 20 years of Xbox. The exhibition is divided into several key chapters, which are devoted to individual consoles, but also the Halo series, which is inextricably linked to the console from Microsoft. It is possible to log in to the museum with your own profile and explore your private history and some personal milestones. Which Xbox console did you own first, what did you play the most, how many achievements did you have and what were the most rarity and so on.

To be a little more specific, I can give you an insight into my own modest history, although this is not the first similar option or service that it offers. My first console from Microsoft was the Xbox 360. I first joined Live in February 2008. My first achievement was Cluster Buster from Hexic HD. And I spent most of my time with the Mass Effect series.

Also worth noting is a documentary showing communication between Microsoft and Nintendo in 1999, when a software giant was interested in buying a Japanese gaming company.

Some panels are interactive, others simply function as a poster or exhibition in a digital space. But if you have the trouble of collecting things, you might be pleased that even in this virtual space, the museum monitors how many moments from the past 20 years you have remembered.

In the general chapters, you have the opportunity to recall various documents, photos, videos and other interesting materials mapping the successes, but also failures of the Xbox. Not to mention self-celebration, Microsoft recalls the infamous Red Ring of Death that haunted Xbox 360 owners years ago. Japanese gaming company.

This was a little-known chapter in history opened by Bloomberg and his article on the history of the Xbox in January this year. However, Nintendo laughed at the offer, according to Kevin Bachus, then director of communications with third-party companies. “Imagine you’re sitting with someone for an hour and he’s just laughing at you. That’s how the whole meeting went, “Bachus said in a topic about the history of the Xbox. See our older article for more information.

The exhibition can be viewed from the perspective of the first and third person, and the whole attraction is of course available on the website for free. This is one of many reminders of the current anniversary. Thematically, the look of the official website has already changed and we also had a special stream for the 20th anniversary of the Xbox. As part of this, Microsoft prematurely released free-to-play multiplayer Halo Infinite, showed the first teaser for the Halo series, added more games to the backward compatibility program, and also announced a documentary miniseries dedicated to the history of the Xbox.