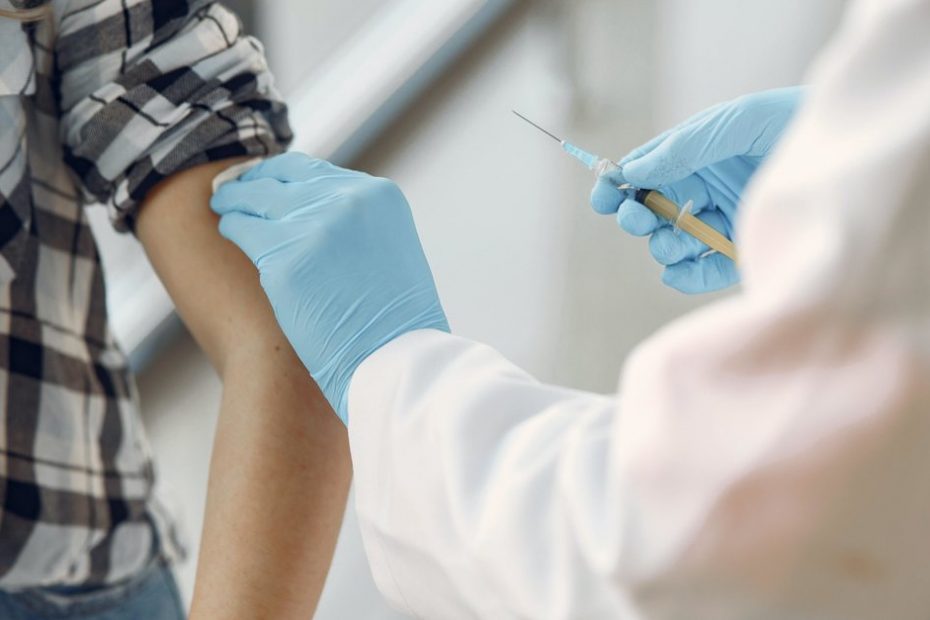 Christian Drosten has been Germany’s corona expert from the very beginning. For the year 2021, which starts hopefully with available vaccines, he still expects conflicts and challenges. GIGA explains what, in his opinion, has to happen before it can get better.

Christian Drosten has given a forecast for the year 2021. This is above all one thing: ambivalent. The head of virology at the Berlin Charité is initially expecting a challenging first half of the year. You will continue to be characterized by restrictions. Drosten said that in an interview with Berliner Morgenpost explained.

Vaccinate against corona and avoid contacts: This is how 2021 will be

By the summer it will be a matter of vaccinating as many people as possible and at the same time reducing the incidence. A contradiction in terms, as people have to come together to vaccinate, but distance themselves from one another in order to avoid infection. It is a challenge to coordinate that. Overall, however, he is “already optimistic about the new year”.

If you manage to immunize as many people as possible at an early stage, relief will be possible in the third quarter. “I believe that a relaxation could occur from the second half of the year, but only if you manage to vaccinate a large number of people in the first six months,” said the virologist in an interview. Far-reaching easing of the corona regulations are only possible with low incidences – and those are still a long way off.

You can see the AHA rules in the video. Also think about ventilation:

Do not allow high incidences

Drosten expects potential for conflict in the course of the vaccinations: “We will get into a situation where we have vaccinated large parts of the risk groups and there will then be forces who say that there is no longer any reason for restrictions. The latter, however, will be a misjudgment, because we cannot allow very high incidences in principle. Not even with the younger ones. “

Drosten considers the current criticism of the Federal Government’s approach to be wrong: the question of how much vaccine and where from had to be decided well in advance. There was also the uncertainty as to whether the vaccines ordered would be effective at all. That is why the decision can hardly be assessed in retrospect. However, further vaccines should be approved as soon as possible, says Drosten – such as in Great Britain, where a mutated Corona variant was first detected.