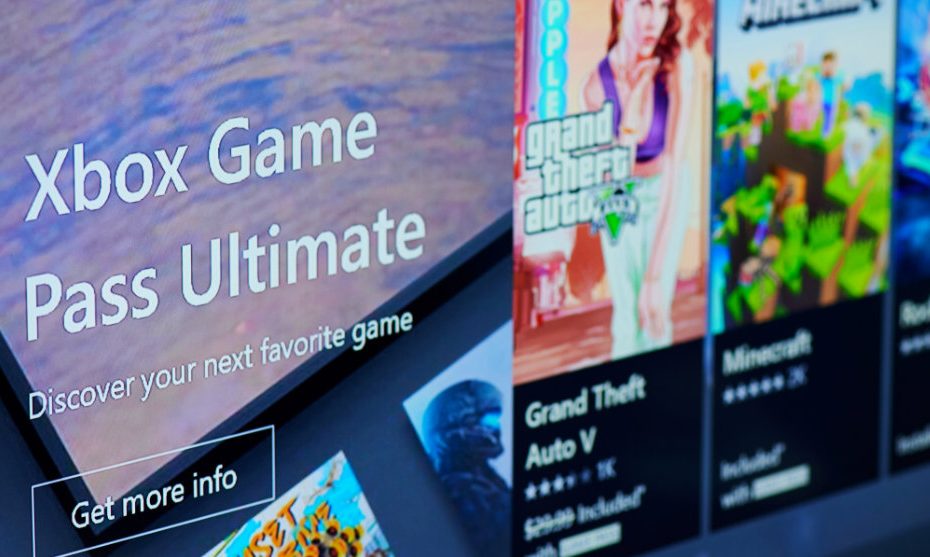 Xbox Game Pass is a subscription that provides access to approximately 100 console games and 100 PC games. You need to download and install the titles and they will be available offline, but they will simply not be accessible if you unsubscribe from the service.

The price is € 9.99 for consoles (Xbox One, One S, One X and Series S / X) and € 9.99 for PCs. But for the Ultimate version at € 12.99, Microsoft has done very well with the PC offer combined with the console offer, the ability to play from an Android device from the cloud for certain games, access to the EA Play catalog (worth € 3.99) and an Xbox Live Gold subscription (worth € 6.99). If we were to add the price of these offers, it would come to more than 30 €: it is therefore a bargain, even if you only want to play on console or on PC.

This is all the more interesting since Microsoft is currently offering a offer to test Xbox Game Pass Ultimate for 3 months at 1 € : enough to give you an idea. And this is very advantageous since with the Games with Gold program you have at least 4 games that are offered per month with Xbox Live Gold.

But what can we play?

As this is Microsoft’s service, you have access to all of the brand’s games from the day they are released as well as all Xbox exclusions. This will, for example, be the case with Halo: Infinite in the coming months. But on the Xbox Game Pass, we also have indie titles, AAA productions with games like Among Us, Doom Eternal, Dragon Quest XI, Flight Simulator, Rainbow 6 Siege, Jedi Fallen Order, Sea of ​​Thieves, Resident Evil 7, No Man’s Sky, The Sims 4, Gears 5, Forza Motosport 7, FIFA 20, Destiny 2, Battlefield 5, MotoGP 20, Yakuza Kiwami 2, GreedFall, The Witcher 3…

With this subscription you also benefit from reductions on the games and DLC that you wish to buy. With Ultimate subscriptions, Gold discounts are also available. As a result, the Xbox Series S and offered at € 299 (200 € less than the Series X) has become a formidable gateway to next-gen games despite its lack of optical drive.

Thinking of buying a next-gen console, Xbox Series or PlayStation 5, but want to enjoy 4K definition at 120 fps? We explain how to choose your future TV and we offer you our selection of “gaming” TVs on offer.