Video and voice calls now also on the desktop 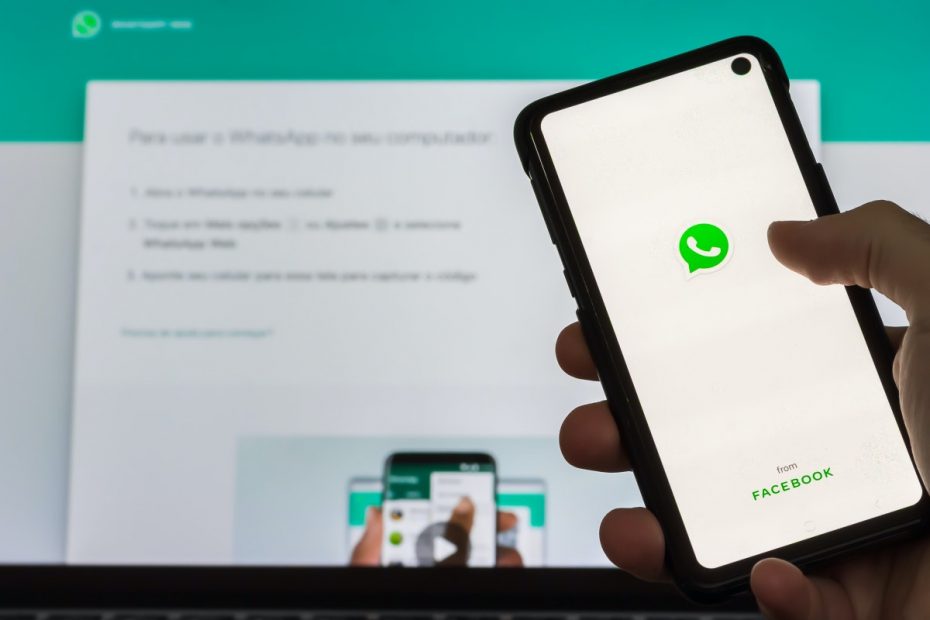 Whatsapp now brings video and voice calls to the desktop. The feature is already available for some users. All others have to wait for the corresponding update for Whatsapp Web.

The corona pandemic has given communication, especially via video conference, a boost using services such as Zoom, Microsoft Teams or Google Duo. Despite the large number of users, Whatsapp has so far benefited less from the boom because the web version of the Facebook service does not have the option of making video and voice calls. That should change now.

Whatsapp calls via desktop client in the future

WA Betainfo has hints of an imminent in a beta version of Whatsapp Update foundwith which the service wants to submit the corresponding features. In the future, Whatsapp calls should be able to be initiated directly via the desktop client, i.e. from a computer or laptop. In the meantime, the first users have reported that they can test the call function.

This is what the call function should look like on Whatsapp Web. (Screenshot: WA-Betainfo)

With a view to previous product launches, it can be concluded that Whatsapp has probably started a cautious rollout. If the comparatively small number of test users think the functionality is good, the new features should be rolled out relatively quickly. That could be the case in a few days or a few weeks. According to WA Betainfo, the update is supposed to be WhatsApp version 2.2043.7.

If the new call function has been implemented, a camera and a telephone receiver symbol can be seen in the chat window, at the top right next to the search function. If a call is made, a separate window opens that only disappears after the call is ended. According to WA Betainfo, it should also be possible to make group calls, both video and voice calls. However, the first testers were unable to confirm this function, as did 9to5google writes.