VDE suddenly on the consumer side 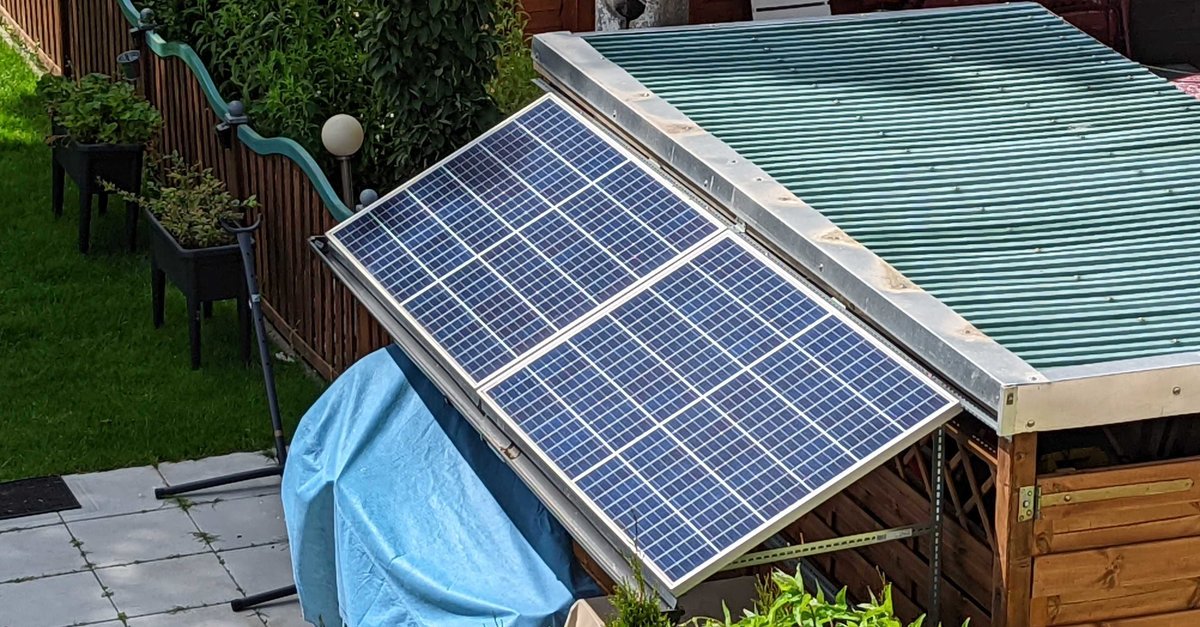 So far, the Association for Electrical, Electronic and Information Technologies (VDE) has not been on good terms with advocates of looser rules for balcony power plants. Unnecessary and sometimes senseless standards slow down mini solar systems. That is about to change all of a sudden.

So far, so-called balcony power plants with a maximum of 600 watts can be operated in Germany. The VDE also insists on a power socket and a digital electricity meter that does not turn back. The position paper that has now been published by the VDE, on the other hand, is a real liberation for the scene (Source: hot).

Accordingly, the VDE calls for completely new rules. Accordingly, the maximum Output power from 600 to 800 watts be raised. In addition, to feed into the house network a Schoku socket is sufficient. But the big hit is the lack of modern electricity meters. Accordingly, an old Ferraris counter, which can also turn back, is suddenly enough for the association.

All three points would be a huge step in the right direction. Consumers could connect mini solar systems much more easily and without headaches. Through the old Ferraris meter the profit would increase massivelybecause you no longer give away electricity that you don’t use immediately, but get paid for at the full price.

In the video, we tell you what has previously applied to balcony power plants:

The improvements mentioned above are very welcome. Nevertheless, safety should not be skimped on. The VDE calls on the manufacturers of mini solar systems to better inform consumers about risks. In addition, a new fault protection contact switch should ensure that balcony power plants can be safely disconnected from the home network. However, this would probably be part of the inverter and not something that the consumers would have to install.

For ordinary consumers, the new rules would mean a huge relief. However, it will probably take some time before the requirements of the VDE are implemented in laws and regulations. Most recently, the Federal Network Agency had also sided with consumers. So it’s going to be really exciting again.