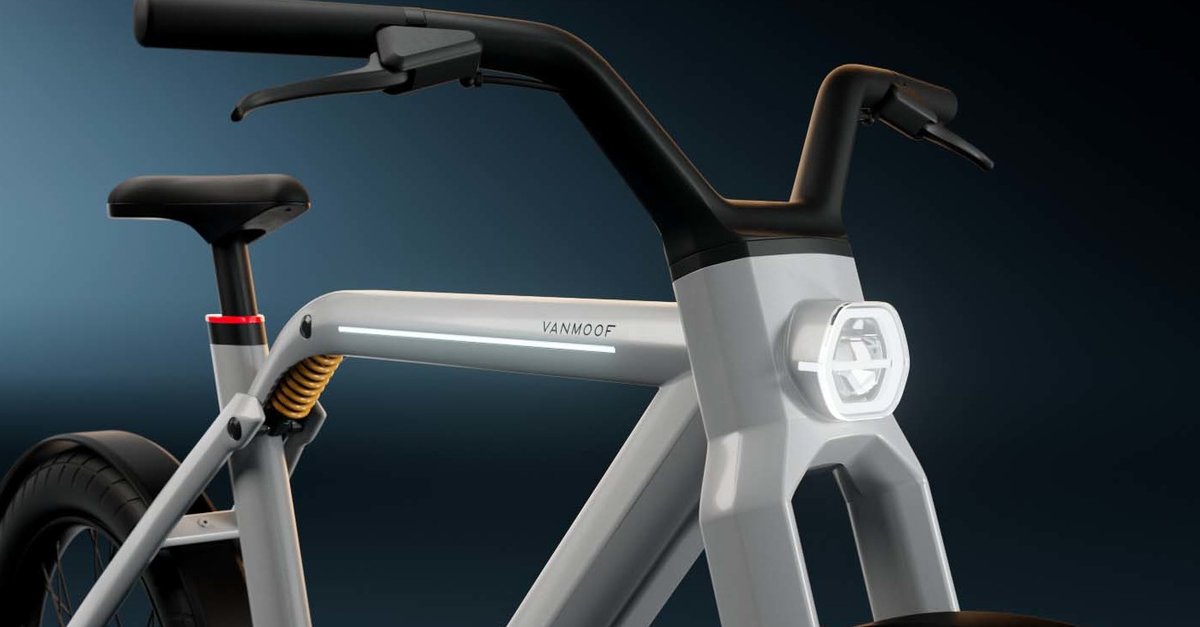 The Dutch manufacturer VanMoof is expanding its range: In the coming year, an e-bike will be launched under the name “VanMoof V”, which will set new standards, especially when it comes to speed. For this, at least in Germany, one will have to fight against existing regulations.

VanMoof has announced the launch of a new e-bike. The “VanMoof V” is intended to break through the previous limits of e-bikes and with high top speed to a real alternative to cars will. The Dutch manufacturer has designed the high-powered electric bike specifically for this. However, there are some hurdles to be overcome if the new model is to be on German roads in the coming year.

VanMoof presents high-speed e-bikes: up to 50 km / h are possible

At the top, the VanMoof V Drive up to 50 km / h can, speed settings are integrated. The two-wheel drive provides the necessary thrust and pedal assistance. So you neither rely on the classic rear-wheel drive nor on a mid-engine directly on the drive train. Instead, the VanMoof V pulls and pushes at the same time. According to the manufacturer, this should bring a completely new driving experience.

In addition to the powerful engine, this is also ensured by a fully sprung frame and extra thick tires. Visually, the VanMoof V is reminiscent of a Fat Tire Bike – a very idiosyncratic look. The typical VanMoof features will also be on board, including the Kick Lock as a keyless locking system, Turbo boost and automatic shift as well as an anti-theft device.

The manufacturer does not yet provide any information on the performance of the motors or the battery capacity or charging time. The VanMoof V is still under development. However, an estimated price has already been revealed: For 3,498 euros the high-speed e-bike should go on sale. However, this is a competitive announcement, comparable models cost well twice as much.

The first reservations for the VanMoof V are accepted exclusively from your own community as of today. In the near future, reservation codes will be released regularly via a waiting list on the manufacturer’s website (for VanMoof). The first deliveries are planned for the end of 2022. 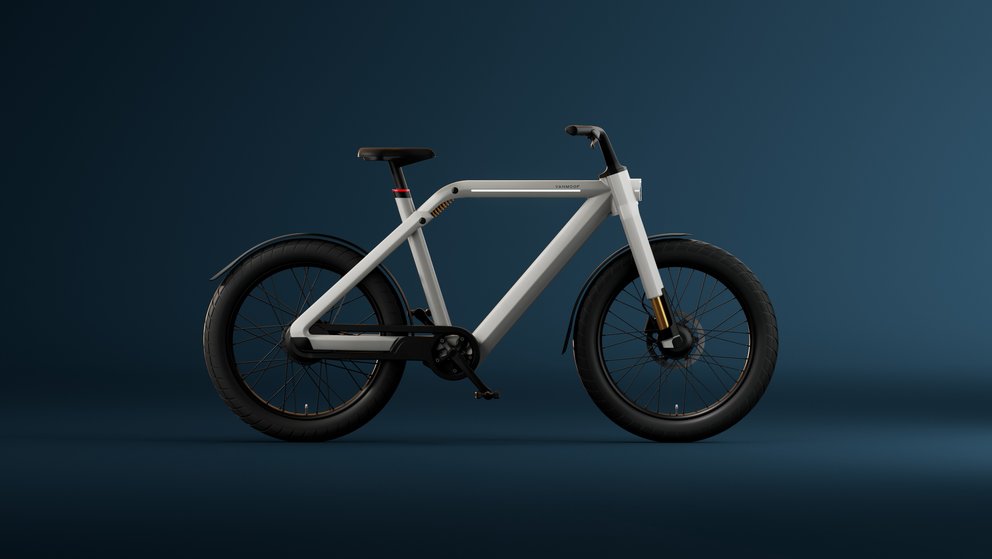 Until then, VanMoof faces quite a hurdle with its V-Model: at a possible speed of up to 50 km / h you even go beyond the legal limits of S-Pedelecs. Helmet, insurance and driver’s license are already mandatory for these. In addition, they are no longer allowed to ride on bike paths, but only on the road. Quite a barrier to entry for an e-bike that is being used to help shape the mobility revolution – and not a new experience for VanMoof.

With the detachable extra battery – shown in the Video – VanMoof wheels can be supplied with additional energy:

Correspondingly, statements by the founders can also be understood: The brothers Ties and Taco Carlier are demanding as they did for the previous models new regulations on speed limits and also to work with city administrations during development. It is currently not foreseeable whether there will be new regulations in Germany in the sense of VanMoof. However, this would not be completely unthinkable if the Greens were heavily involved in government.