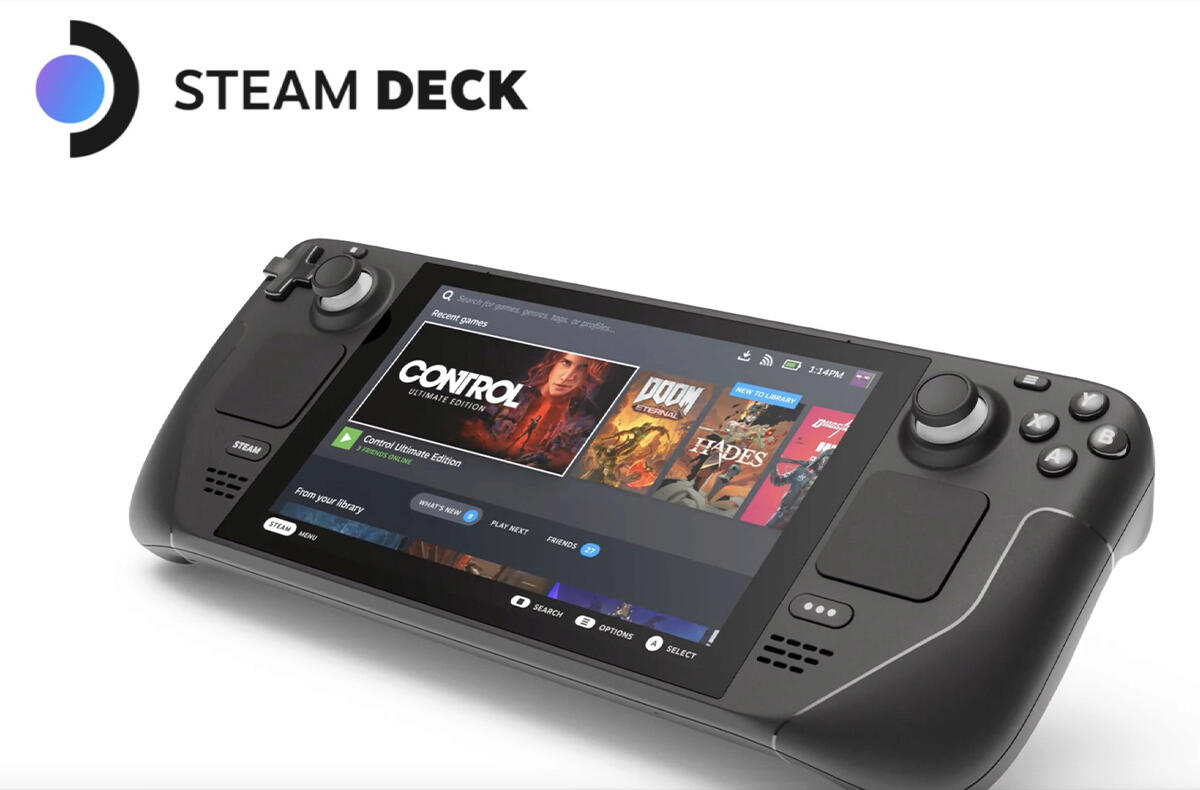 Valve, which is mainly behind the most successful Steam game store, has introduced its own pocket game console. His name is Steam Deck, runs on SteamOS and has an AMD processor based on the Zen 2 architecture. So let’s imagine it.

The Steam Deck may resemble other consoles such as the Nintendo Switch (Lite) or the older Playstation Vita. It’s about classic pocket game console, which, however, due to the phones and their performance, are slowly but surely disappearing, except for the Nintendo Switch. It is located on both sides of the console analogues, on the left there is also a d-pad, on the right there are ABXY buttons. We can also see on both sides two small trackpads, which we will use more for orientation in the SteamOS system and perhaps also in the main menu for games. We can see stereo speakers under the trackpads, but there is also the option to connect your own headphones.

Although the Valve Steam Deck is not directly related to Android, thanks to your interest, we will also inform you from time to time about news from the world of game consoles. On the other hand, the Steam Deck is a pocket console, so at least in terms of size, we can compare it to various Android devices.

At the top are in addition to the buttons L1 / R1, L2 / R2 also has a charging connector and a button to turn the console on / off. Steam has prepared four more buttons on the bottom, which can be freely defined. The dominant one, of course, is 7 ″ IPS LCD panel with a resolution of 1280 x 800 pixels, an aspect ratio of 16:10 and a maximum brightness of 400 nits. Touch control is also a matter of course.

In terms of hardware, Steam Deck runs on APU from AMD, while the processor has 4 cores and 8 threads and runs at 2.4 – 3.5 GHz. The graphics chip then runs on the latest RDNA2 architecture. It has 16 GB of LPDDR5 RAM. Valve will offer three different variants of the new console. The basic one will offer eMMC memory with a capacity of 64 GB, higher NVMe SSD with a capacity of 256 GB and the highest 512 GB. However, there is also support for microSD. 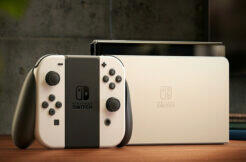