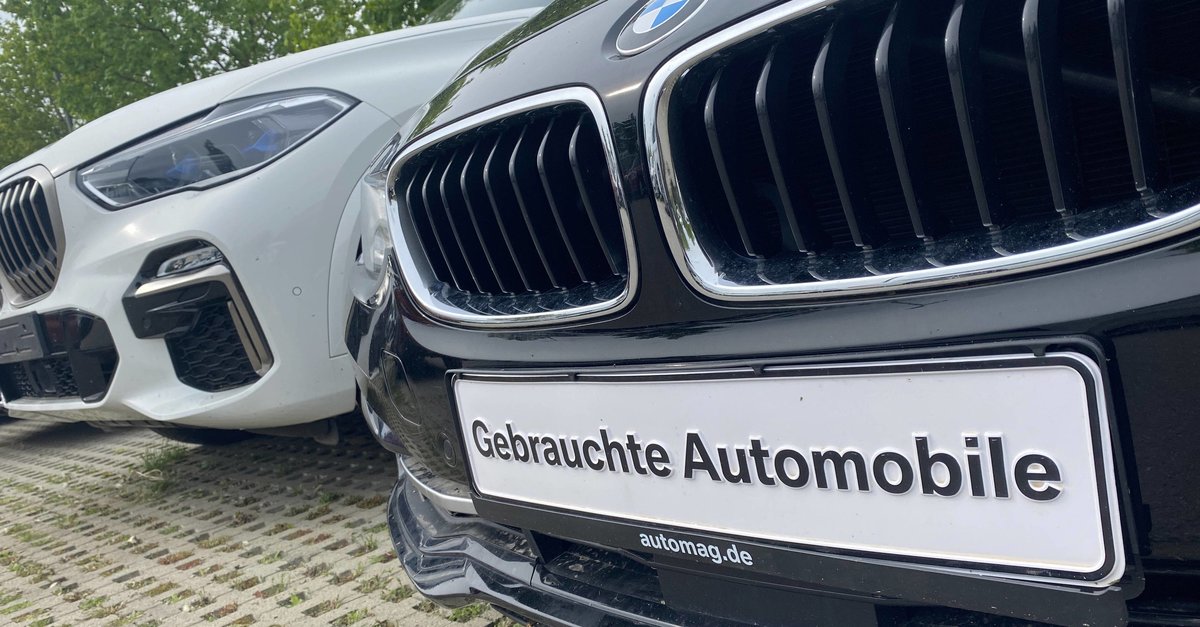 Buying a car used can be a better option in many ways. Not only do you save a lot of money compared to buying new, the costs for insurance are also significantly lower. While combustion engines are still very popular, the situation is very different for e-cars, according to data from the Federal Motor Transport Authority.

If you don’t necessarily need a new electric car, but prefer to drive used (and therefore tried and tested), you are currently looking into the tube. Because the market seems to be empty. Last year were just over 1.2 percent of all car ownership descriptions are purely electric cars, i.e. only 69,694 cars out of more than 5.64 million motor vehicles.

The situation was different with the new registrations – almost 17.7 percent of them were battery-powered electric vehicles. Compared to previous years However, the number of used Stromer is increasing sharply. In 2021 it was 0.7 percent, in 2020 only 0.3 percent.

Used electric cars as a rarity: Reasons for the Delta

The simplest reason for the low share of electric cars in the used car market is that electric cars are simply newer on the market. There are fewer models in circulation, not only on Autoscout24 and Co., but in general. Furthermore, a significant number of e-cars are brand new – so they exist no reason to resell. The offer is therefore quite thin, and potential buyers are also put obstacles in the way of the used Stromer.

In addition to the insufficient charging infrastructure or doubts about the long-term durability of e-car batteries – especially in the case of used cars – also belong the conditions of state support on factors that may have negatively impacted the number of transfers of ownership. Customers of new vehicles have to drive their car for at least 6 months in order to be able to keep the environmental bonus (as of August 2022, source: infranken.de).

At the same time, the first registration of eligible electric cars must not be more than a year ago, so that buyers of used electric vehicles can apply for funding. However, this only applies to used vehicles bought from dealers. Motor vehicle sales contracts between private individuals generally not eligible (Source: ADAC).

With the i Vision Dee, BMW presents a brightly colored electric car concept