upgrade the Galaxy Store to the latest version now 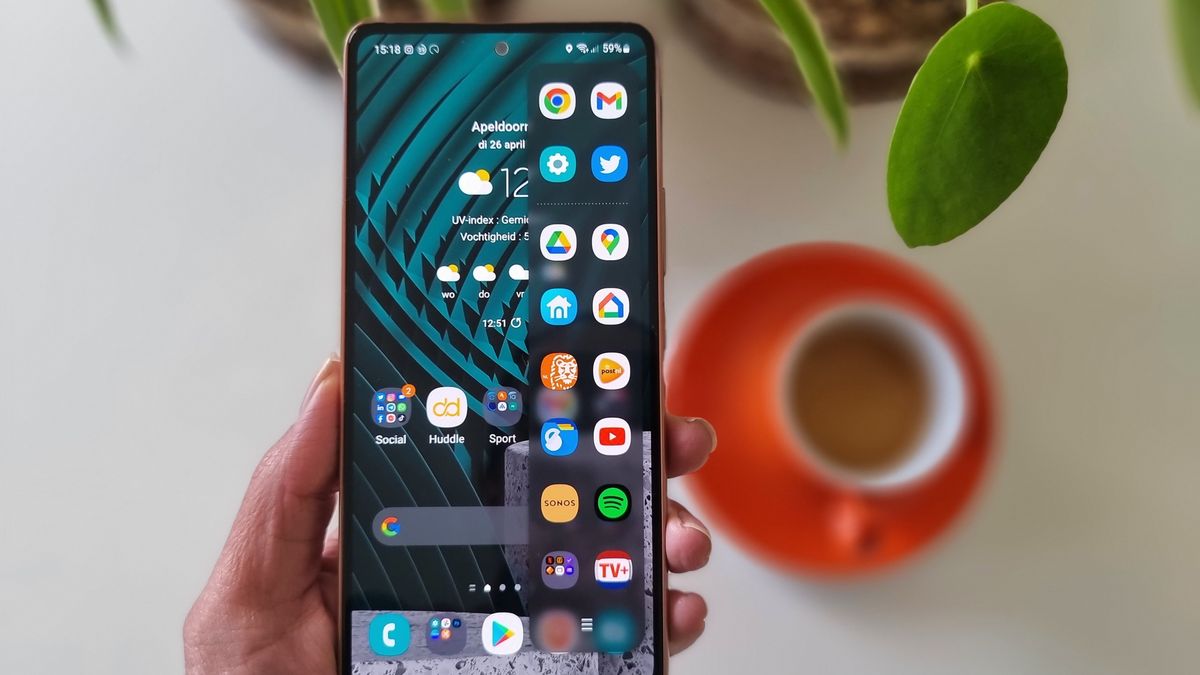 Samsung phone owners have access to two app stores, the Google Play Store and Samsung’s own Galaxy Store. The latter now needs to be updated. This is why.

Security risk in the Galaxy Store

Cybersecurity company NCC Group has discovered vulnerabilities in the Galaxy Store. These vulnerabilities could allow hackers to install any app from the store on the user’s phone. Without them realizing it. Is your Samsung device running on Android 13? Then the vulnerability has no chance thanks to the built-in protection of this Android version. The Samsung Galaxy S22, S21, and S20 and these devices also have no chance of this. At least if it has Android 13 on it.

While the hacker cannot install apps outside of the Galaxy Store, the criminal can access your personal information and cause apps to crash. In the worst case, they can also upload a malicious app to the store and install it on your phone. Fortunately, that is not easy to do. The app must be assessed by Samsung, but the possibility is not excluded.

The good news is that Samsung has closed the hole for this vulnerability. All users need to do is make sure they update the Galaxy Store to the latest version. Samsung has already released the update on January 1. Chances are you have already installed the update. Not sure? Then it is not an idea to check it again just to be sure. You are safe if you have version 4.5.49.8 or newer from the Galaxy Store.

Do you have the latest version of the Galaxy Store on your Samsung phone or tablet? Let us know in the comments below.