update the Teams app on your Android device now 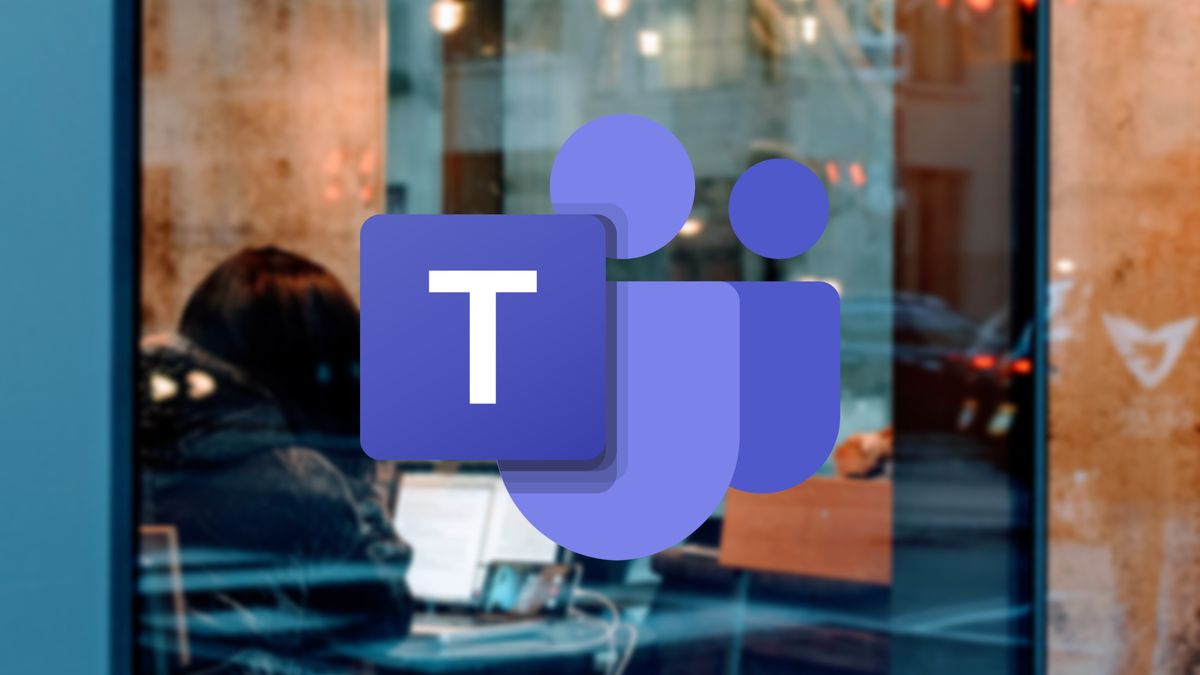 Update the Teams app on your Android device now. That’s what Google strongly recommends. It’s not a hack or weakness, but a bug that prevents you from calling emergency numbers with your phone. Downloading the update fixes that problem.

In principle, Google releases updates more often, but it is not often that Google actually sends emails about them. You might therefore think that there is a weakness that hackers can exploit, but that is not the case. It is an interaction between Teams and the operating system that ensures that you cannot call emergency numbers. For example, this is 112 when your phone is locked.

By downloading and installing the Teams update now, your phone will be able to safely call the emergency services again. The Teams version that is giving problems is 1416/1.0.0.2021194504 and it applies to Android 8 and above.

Microsoft Teams is an app that allows company employees to collaborate online. In this chat app à la Slack it is possible to share all available files i..

Google has probably chosen to send the mail to an unknown number of users, because it will not be included in the standard Android security update until Tuesday. Google does have a point there: if even one life can be saved by this email, that’s a big win. In addition, it differs per device when that security update comes from Android. So it’s smart to update your Teams separately before that time.

It’s unknown whether this issue only affects Google Pixel phones or not, but just in case, it’s a good idea to make sure you have the latest Microsoft Teams update on your Android device.