Czech games will perhaps never cease to surprise us with their originality. Even if they take something as common and well-known as the genre of real-time strategies, they can make it special with something new. In the case of Unnatural Worlds, this is something of an environment that you will fight with other players in multiplayer battles.

Maps are cosmic bodies of various shapes, and they are not colossi, so their surface does not appear flat to ground troops. After a few seconds of marching, they reach the edge of the planet, from which they cannot fall as from Earth, but their march continues on the other side of the hexagonal cube, tetrahedral pyramid, honeycomb, or other homogeneous and incoherent shapes. 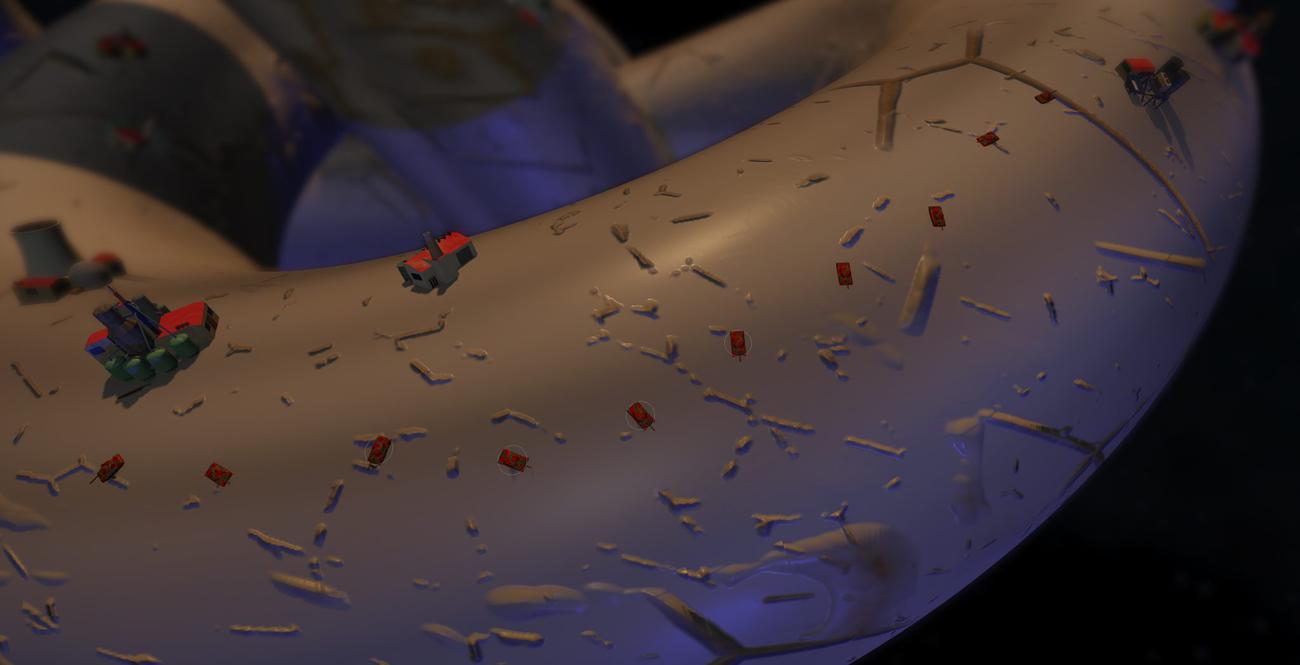 The hands of the developer take care of the creation of the environment, but when he doesn’t want to, he lets the procedural generation speak for himself, which he can get interesting in an interesting way. The video above is primarily a technology demo outlining the idea. The game is still in a very early stage of development and something can change into its final form.

But perhaps it should be true that, as in any RTS, you will build your own base, create different units and send them towards an opponent who is doing the same thing in the meantime. You just have to be careful where your opponent is. So that it doesn’t suddenly fall into your back thanks to the 3D environment. Although, in this case it is possible to talk about the back at all, when the attack can come from absolutely every direction?

Unnatural Worlds is based on a really interesting idea and let’s hope it doesn’t just stay with it. But when can we wait for the game and on what platforms is it currently in the stars.