unboxing, the colors and photo samples of S23 Ultra 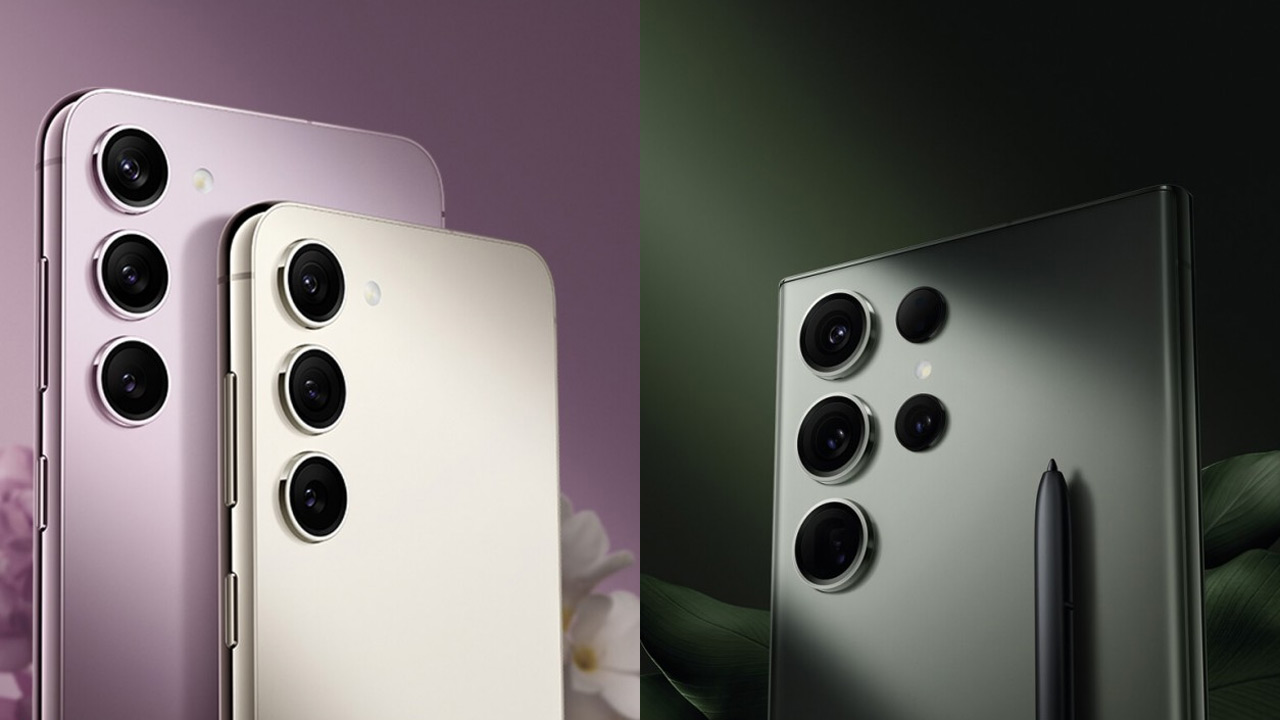 There is news to report about the Samsung Galaxy S23 series. The three models are in the news with the colors in which the devices will be available. In addition, we see photos taken with the Galaxy S23 Ultra. What can we expect from night mode?

Samsung apparently no longer makes it a secret that the brand will soon release the Galaxy S23 series. We have seen the smartphone from all sides. Including last week when the Galaxy S23 specifications appeared. Not much later we learned everything about the S23 Ultra. Now there is also a lot of news to report. Starting with an unboxing, the video of which we can watch below.

In addition, we also see the colors in which the models are released. This had previously surfaced several times in the rumor circuit, but now we get confirmation from Samsung itself. We see the devices in official marketing material from the South Korean manufacturer. It is already known that a Phantom Black color will be released anyway. The colors that can be seen on the photos are the Misty Lilac, Cotton Flower and the green color.

It has now also been confirmed that the Galaxy S23 Ultra will have a 200-megapixel camera. Speaking of that camera. The alleged photos made with the device have appeared on the internet. Samsung is said to have mainly made improvements to the night mode of the smartphone. The photos are shared on Twitter.