Unbelievable: two sisters give birth at the same time in the same hospital 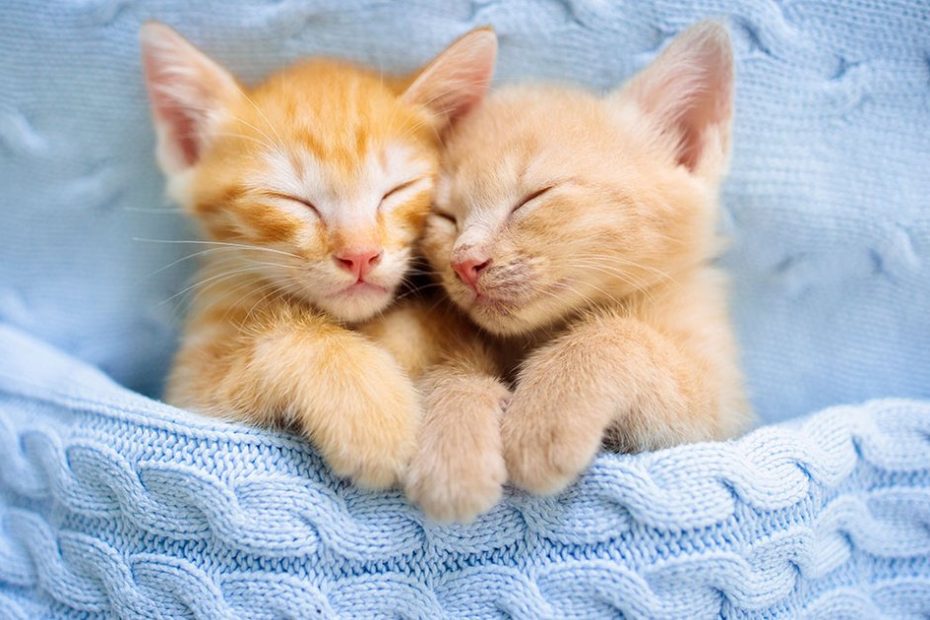 In April 2020, Ashley Carruth and Brittany Schille found out that they were both pregnant. The sisters only saved a few days, so their calculated dates were very close together.

On December 14, Brittany went to hospital to induce labor. “I had only been there for a few hours when I suddenly heard my sister’s voice in the hallway,” she says.

Coincidence or not: sister Ashley was also about to give birth. “We looked at each other and just started to roar,” Ashley says. ‘For nine months I have been preparing for a birth without my sister, because of all the corona measures. And then it turned out that we were both in the hospital at the same time! ‘

Also read:
You want to see these photos: this couple got identical quadruplets>

As young girls they already played with their dolls. “We both wanted to be mothers and now it happened in real life at the same time – so unreal, but also very reassuring that we were together,” says Ashley.

The sisters were placed in adjacent delivery rooms and were also given the same doctor and nurses at their bedside.
Ashley was the first to give birth to son Cassius. Less than an hour and a half later, Brittany’s son, Zander, was born. For her it was her second child, because she already had a daughter.

According to the sisters, it cannot be a coincidence and their deceased father has something to do with it: “He looked down on us and knew we needed each other. He made this possible. ‘