Although the roguelike / roguelite genre currently talks mainly about games like Hades or Dead Cells, fans of the genre are certainly familiar with the game ADOM aka Ancient Domains of Mystery. It has existed for more than a quarter of a century and is still in development. However, a curious project will soon have a full continuation.

Ultimate ADOM: Caverns of Chaos creates the same team as the original game. Early next year, specifically on February 11, a preliminary access to Steam should be launched. The game is currently in the phase of closed alpha testing. 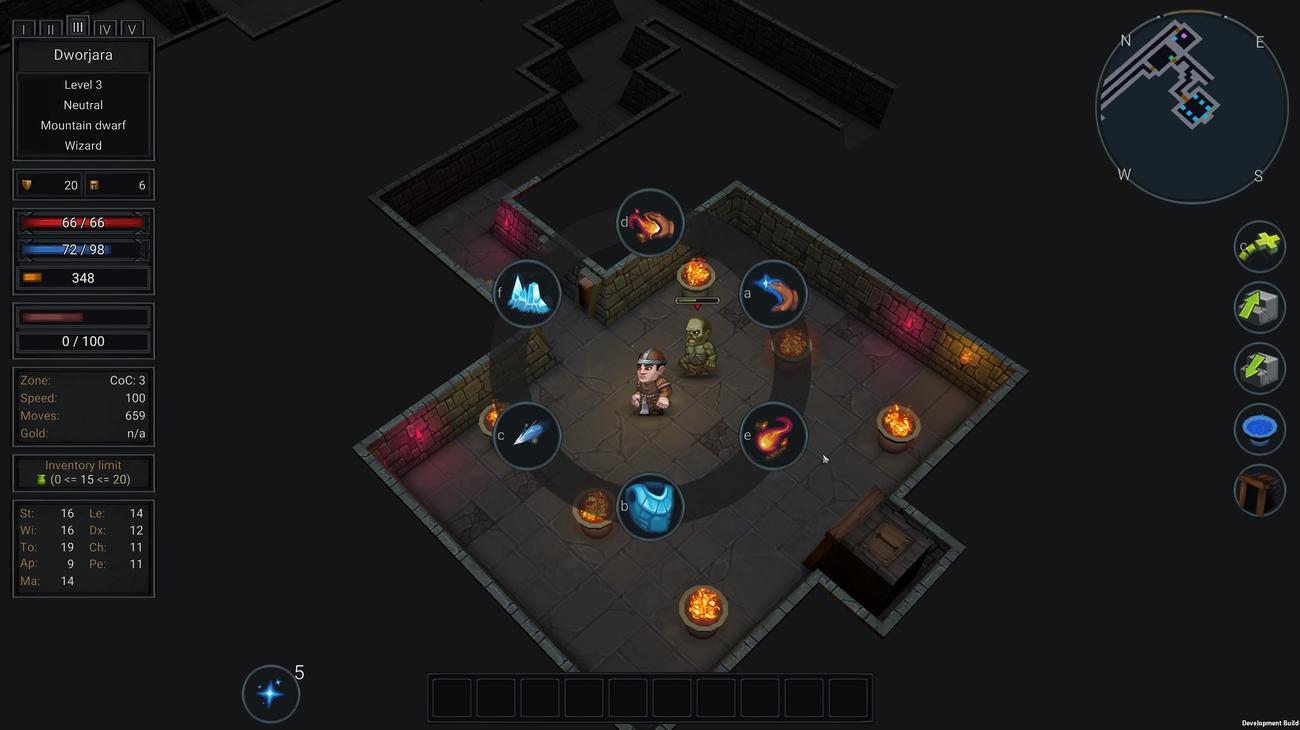 The sequel will also take place in the land of Ancardia, the story of the game will follow on from the first part and the events surrounding the defeat of the central naughty man. In the new game, more emphasis will be placed on ability trees, stealth and a number of new spells. You can look forward to procedurally generated dungeons, a wide constellation of enemies and a number of items that ensure repeated replayability.

The game experience is to be influenced by practically all aspects of character creation, such as race, gender and belonging to one of the factions. An interesting option will be to become a monster and graft pieces of fallen enemies on each other. For purists and witnesses, in addition to the graphic mode, the authors will also offer an ASCII display.