Ulefone launches Power Armor 13. You may not believe the battery 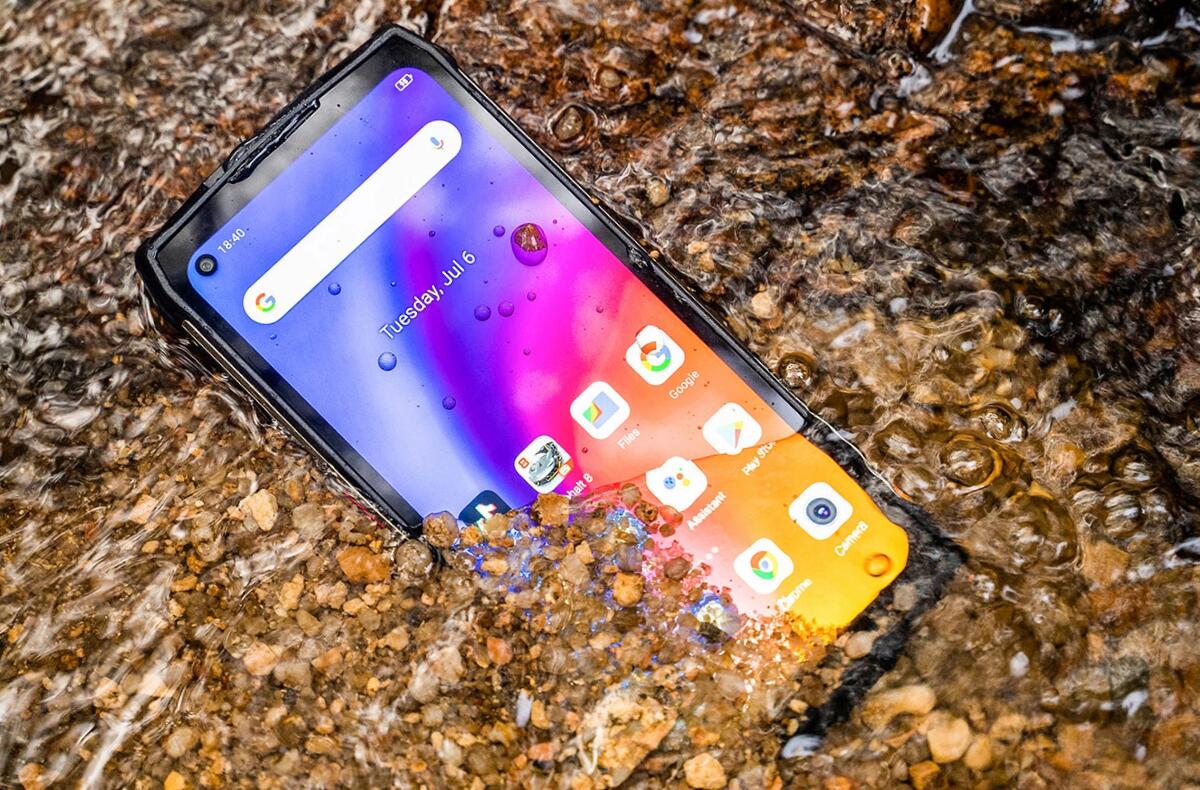 The Chinese company Ulefone is launching another of its durable mobile phones. The Power Armor 13 impresses not only with its design, which once again handles very rough handling and harsh working conditions, but also giant battery capacity. It reaches value 13 200 mAh, while also supporting 33W fast charging, 15W wireless charging and 5W reverse charging. However, such a large battery required a significantly higher weight. The cell phone weighs almost half a kilogram. 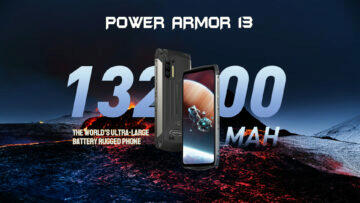 Measuring space via an infrared sensor can be used, for example, to determine distance, area or volume. The total memory of the mobile phone can be expanded up to one terabyte with the card. The phone is also equipped with a special one port for connecting other accessories. At this time, it is possible to get the phone for several promotions for free. It will be pre-ordered on July 26 and will be available later the final will be from August 10. Ulefone is guarding the price for now.

Are you willing to sacrifice convenience for a bigger battery?