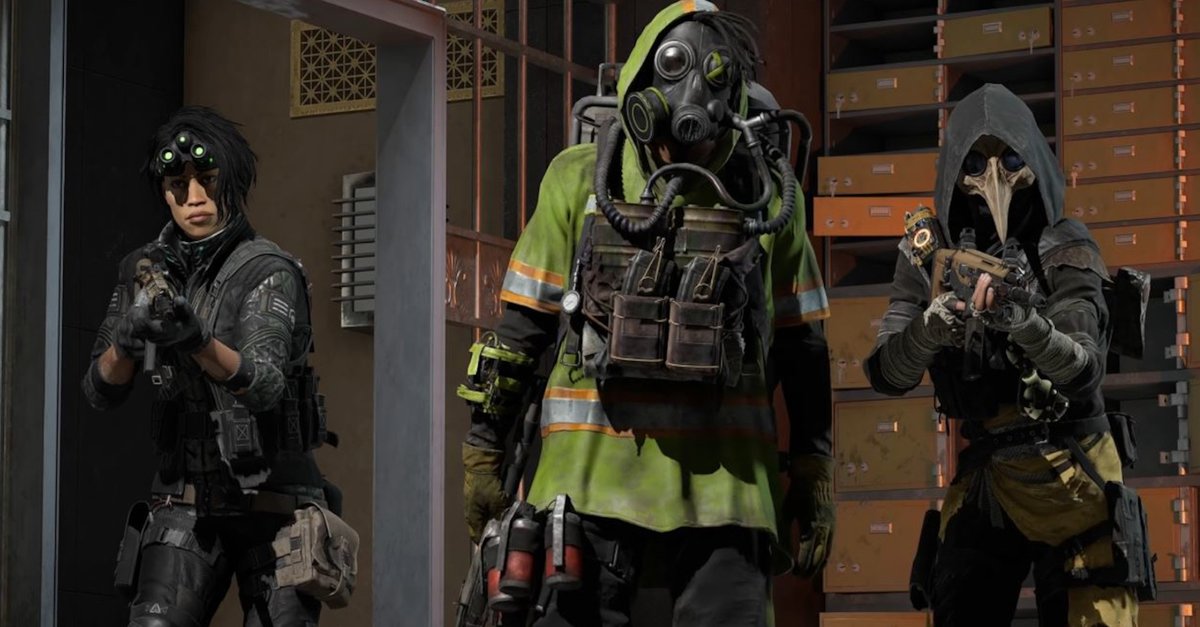 Ubisoft introduces the new Free2Play shooter Tom Clancy’s XDefiant. The mix of Call of Duty and Overwatch turns the factions of Tom Clancy games into the classes for his competitive multiplayer experience.

With Tom Clancy’s XDefiant Ubisoft wants to offer another shooter in the future. In addition to the classic weapons, XDefiant also has Character classeswho have different skills, similar to what you know from Overwatch or Valorant. Visually and stylistically, however, the game moves clearly in the direction of Call of Duty.

The gameplay of XDefiant

Step into XDefiant two teams of six players each against each other. The guns come from modern military arsenals and include assault rifles, snipers and also shotguns. But there are also in the trailer fancier weapons like a flamethrower to see. With Essays you can modify the ratchets and that should also work in the running game – similar to competitor Call of Duty.

You can find the “Tom Clancy” influence in the Character classes (in the game Defiant), these come from the factions from well-known games with the Tom Clancy label on it. The Wolves from Ghost Recon are the tanks, the Outcasts are the healers and come from The Division just like that Cleanerwho play the role of Causer of damage take. That missed by fans Splinter Cell poses with the Echolon characters have a support class.

The maps will also come from the aforementioned Tom Clancy games to be on them classic FPS modes like Team Deathmatch, Domination and Escort played. After the release, more factions, characters and locations of the franchise will be added.

Ubisoft is currently not only in the headlines for the announcement of a new shooter:

XDefiant will have a Free2Play model, which means there will be an in-game shop and, in the tradition of Call of Duty, there will probably also be a form of the Battle Pass. There is no release date yet, the game is still in the early stages of development, according to Ubisoft. If you are interested in a beta you can choose for the first phase (Start August 5, 2021) on the official website register for it.