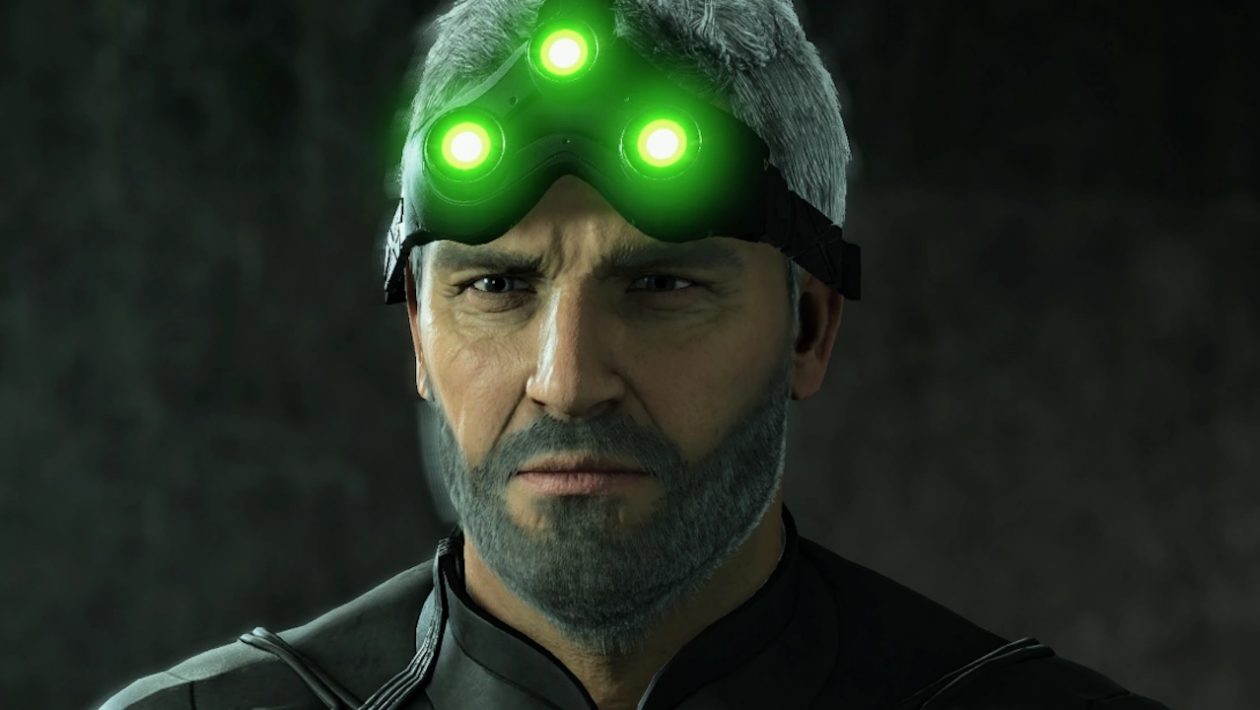 But it is the “cucumber season”. After Company of Heroes 3 from Segy and Steam Deck from Valve, Ubisoft has it today rearrange a new game from the world of Tom Clancy. The revelation falls on 20 hours of our time. IGN magazine has published a short clip, which shows that it will probably be a multiplayer first person event.

Pictures of the title, code-named BattleCat, got out unofficially

The logo itself with a cross instead of an apostrophe suggests that it could be a crossover, and we go back to the beginning of June. That’s when we wrote that Ubisoft was planning a multiplayer crossover from Tom Clancy, and that this PvP game would connect the worlds of the Splinter Cell, The Division and Ghost Recon series. Pictures of the title, code-named BattleCat, got out unofficially. And it is very likely that it is one and the same project.

The user with the nickname Zer0Bytes_ was the first to post pictures on his Twitter. They were probably from internal materials and, according to the Video Games Chronicle magazine, the documents were authentic. The game is supposed to be in the early stages of development and is supposedly aimed at PCs and consoles. Even then, it was written that we would not see the game during E3, which was subsequently confirmed.

Get a quick taste of a brand-new Ubisoft game right here, right now!

We had a chance to see what it looks like up close, and we can’t wait to tell you more. Keep an eye out on @Ubisoft tomorrow, July 19 at 11:15am PT for the full reveal. pic.twitter.com/nZkZB8kKNf

The characters from the named titles are to appear in the game, and each will have its own unique abilities. There should be at least two modes – Escort and Ringleader. It is probably not even necessary to explain the content of the first one, the second one will be about collecting rings from fallen enemies.

This is not the first crossover from the world of Tom Clancy. Remember the mobile game Tom Clancy’s Elite Squad. It was released last year and this free-to-play title also combines heroes and villains from various games according to Tom Clancy. The novelty could also be another great free-to-play title that Ubisoft wants to focus on more. This is how the company introduced the free-to-play spin-off The Division with the subtitle Heartland.

So Splinter Cell again nothing…