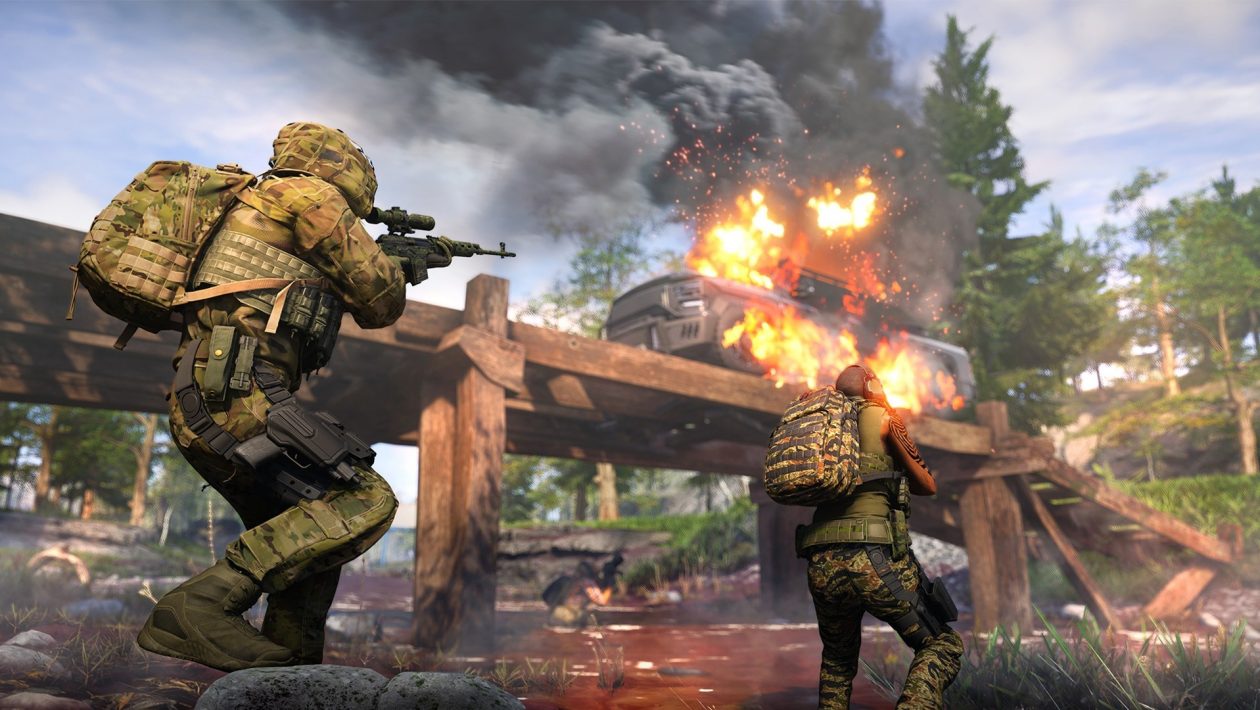 It is only eight days since Ubisoft introduced the third free to play title based on the universe of the writer Tom Clancy in quick succession. After The Division: Heartland and XDefiant, we saw Ghost Recon: Frontline – a battle royale event that wanted to combine the specific gameplay of the series with an original approach to a highly saturated genre. However, the reception from the players was not positive and the developers decided to postpone the whole project just a day before the start of the first test. All this after Ubisoft made considerable efforts to change its internal strategy and set a new, obviously not exactly thought-out direction in which free to play titles are to play a significant role.

“We’ve decided that the best thing to do is postpone the closed Tom Clancy`s Ghost Recon: Frontline test,” the developers wrote smoothly a moment ago on social media. According to Ubisoft, the team from Bucharest is fully committed to creating the best possible game, which should be the main reason for the postponement. “We will share the new date of the closed test with you as soon as possible. Thank you for your continued support, “the developers finished their message and as soon as they appeared on social networks, they quickly disappeared from them again. After the contribution, however, one big question mark remained hanging over the project and the players, of course, express their disappointment.

Not because they were vehemently interested in Frontline, but because Ubisoft completely unmasked the ill-considered strategy and proved again that it doesn’t understand its fans as it might seem by looking at the sales numbers of the most successful series. The comments are met with overwhelming criticism, players do not spare swear words and call for Ubisoft to cancel the game immediately. Few comment on the postponement with at least a small dose of regret and remind you that the concept of the game does not look so bad on paper. The developers obviously wanted to learn from the failure of the battle royale Hyperscape and are preparing a game in which there will be no fighting inside the shrinking zone. The concept of Frontline is – or perhaps is supposed to be – the gathering of information about a place from which one can escape from the map. The moment a team manages to do so, the remaining players are informed of the position and a fight ensues for the place where the transport is to arrive.

However, the question is whether something of this concept will survive and what exactly the Bucharest team wants to focus on. To the technical side? And the design? And can’t it happen that Frontline ends up in the abyss of history? The idea that Ubisoft goes from extreme to extreme and a slight evolution, which would at the same time respect the basic skeleton of the series, but be able to refresh it and move it further in terms of trends and technologies, is almost not creeping in. The French giant does not succeed.