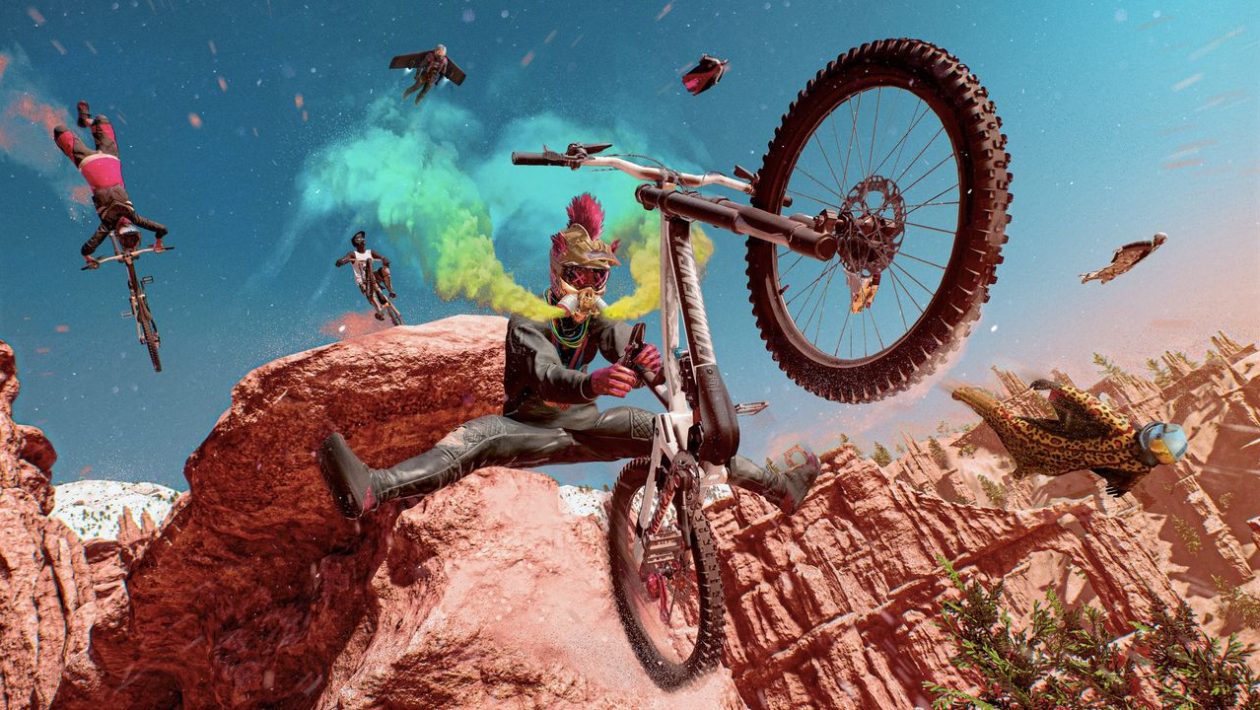 The developers from Ubisoft have prepared two unpleasant surprises for Friday evening. The expected games Riders Republic and Rainbow Six Extraction will not be released on schedule. Both titles have been postponed, for which the developers do not provide too much detail. In the first case, it’s not so bad – Riders Republic will not arrive on September 2, but until October 28 – on the other hand, this is not the first postponement, when we were originally supposed to wait for the adrenaline-saturated successor of Steep in February. In the case of Rainbow Six, however, more things probably went wrong on the way to the release, and the game won’t arrive until early next year in January.

“We can’t wait for the Riders Republic to reach the planned beta. This will be the first time you will be able to fully enjoy this multiplayer field, “say the developers from the Annecy branch at the beginning of the unpleasant message. But then they add information about the postponement and explain that thanks to it, they can further improve the overall experience and more conveniently incorporate any comments from players into the game.

Similarly, the Rainbow Six Extraction team – formerly Quarantine – is approaching the announcement of the relocation to 2022, which first highlights the main features, such as cooperation or the fight against artificial intelligence-controlled aliens. The reason for the postponement is the need to work on the overall vision and guarantee that when the game comes out in January 2022, it will meet the expectations of the fans. However, it must be admitted that since its first closer performance, Extraction has not received any enthusiastic responses, which could have been real reason for change of issue date.

We are delaying the release of Rainbow Six Extraction until January 2022.

We will use this time to ensure that we bring this immersive, cooperative, and thrilling experience to life as we prepare to bring you a truly unique Rainbow Six game.

Both teams indicate that more information will arrive later and thank the fans for their patience at a distance. The mentioned games thus belong to the long list of recent titles, which do not catch up with their original dates, mainly due to the coronavirus pandemic. This week alone, Ghostwire Tokyo or Resident Evil Re: Verse have been postponed and we have to wait for titles like Halo Infinite, Hogwarts Legacy, Gotham Knights, Humankind, The Lord of the Rings: Gollum and many more.