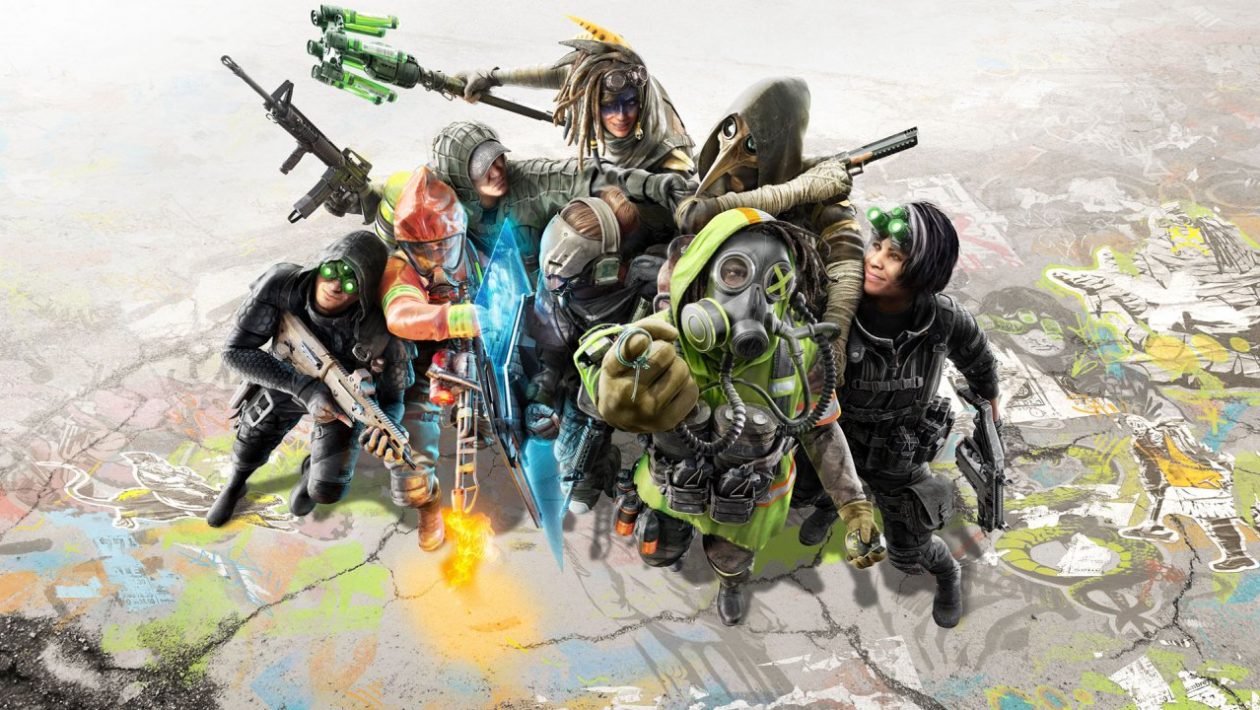 Ubisoft has introduced a new game from the world of Tom Clancy. As expected, this is a new free-to-play team multiplayer event with specialists. His name is Tom Clancy’s XDefiant and the first test will start in August on a PC. Otherwise, the game also targets the PS4, PS5, Xbox One and Xbox Series. In addition, it will also be available on the Stadia and Luna streaming services. It will also offer full support for cross-play.

Players can customize their heroes according to their own style of play. You choose your faction, abilities and special attack. There will be a large number of primary and secondary weapons, including various attachments. Weapons can be changed and modified directly in combat to adapt to the changing situation on the battlefield. Tom Clancy’s XDefiant is set to offer 6-on-6 arenas and game modes such as Team Deathmatch, Domination or Escort. No two matches will be the same promised by the authors, and they also attract us to a large number of diverse maps.

Factions inspired by games from the world of Tom Clancy (Ghost Recon, Splinter Cell, The Division) will compete in iconic locations, says Ubisoft. At the same time, the team is tempted that the register of heroes will continue to grow, and with them special abilities inspired by popular titles from this universe. Specifically, you will be able to choose from members of the Wolves, Cleaners, Echelon and Outcasts factions, with the former acting as tanks, the latter being genuine attackers, the Echelon acting as a support and the latter focusing on healing. As confirmed by the developers, the properties and equipment of all factions will be free to change in order to find the most suitable playing style for each player.

The planned closed test will be launched on August 5, but at least for the time being, only players in the United States and Canada can look forward to it. It will be played on a PC, but later the range of available platforms and the regions in which XDefiant will be available in the test will expand. However, it should be true that the test will offer exactly ten maps – 7 in the arena style and 3 linear. Together, they will play five 6v6 modes, namely Domination, Ring Leader and Upload for arenas and Zone Control with Escort on linear maps. Executive producer Mark Rubin did not say anything specific about them, but indicated that it would be a mixture of well-known procedures with unexpected changes, but both lovers of deathmatches and the interest of checkpoints or competitive risky games should come to their senses. New maps and modes should then be added to the game on a regular basis as it gradually grows and improves after release.

The pictures and available materials show both assault rifles, various secondary weapons and other equipment.

In addition to fast gameplay and a variety of maps and modes, XDefiant’s motto should also be weapons. The developers have suggested that although the game itself may not be strictly realistic, they have developed the weapons with a huge emphasis on authenticity. Each has carefully prepared a set of modifications and wants the players to feel the shots and find the differences between the individual items in the arsenal. The pictures and available materials show both assault rifles, as well as various secondary weapons and equipment, such as a tactical shield or electronic gadgets, which will be possible to slightly modify during the matches in a way that has not been introduced in a way that has not been presented in more detail.

The game is developed by the Ubisoft San Francisco team. As executive producer, he is led by Mark Rubin, who previously held the same role in the Infinity Ward studio. The creative head of the project is Jason Schroeder. The developers say that even if the skills and specialties give us some useful advantage in the fight against the opponent, the skill always comes first. You simply can’t do without fast and accurate flies even with hi-tech toys in your pockets. Gunplay is supposed to be the main thing on XDefiant’s gameplay.

This confirms the assumption that Ubisoft will continue to focus more and more on large free-to-play games, as recently announced as part of an innovated strategy. XDefiant is not even the only project in this field from Tom Clancy’s universe. Another similar game is the spin-off The Division with the subtitle Heartland.