Two beliefs on one pillow: ‘Sometimes I regret that my husband doesn’t believe’ 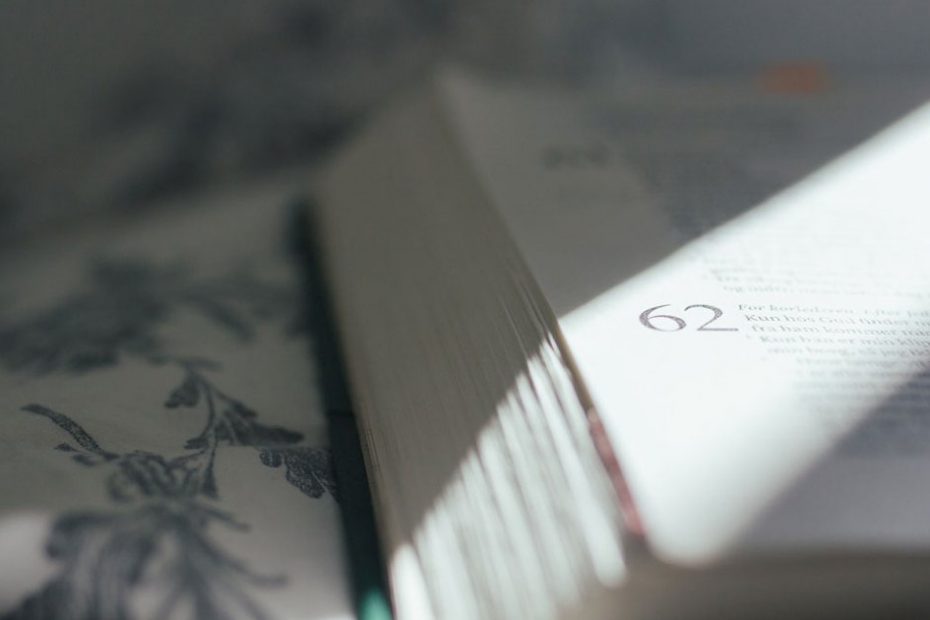 “I was raised in the faith and always thought I would marry a Christian man. Cetin is an atheist. I met him in Turkey fifteen years ago, he was my diving instructor. A holiday sweetheart, I thought. Nice, but I’ll never see it again. That turned out differently. We kept in touch. He felt familiar, like coming home. Thirteen years ago he moved to the Netherlands for me.

‘My Faith Is Important’

My faith is important. I read the Bible and go to church, but above all I try to be a good Christian. In the evening before dinner I lead in prayer. Then I take Cetin’s hand and ask for health, rest, and blessings for our family. Because I value God’s blessing on our marriage, I wanted a church ceremony. The pastor agreed. I made my vow to my husband before God, while he made the vow to me, with our families and friends as witnesses. 1 Corinthians 13 was read, my favorite bible piece about love. Our children have been baptized. I raise them in a Christian way. From their father they learn other important things, such as respect for the elderly.

We want to show our son and daughter that they can make a difference in this world, that they can do good for others. And that they can be grateful for what they have. I pray with my daughter before she goes to sleep. Then she explains what she is grateful for. That new girlfriend, for example, with whom she plays so nicely. When my son is older, I will do the same with him.

‘I believe enough for both of us’

Cetin and I share the same standards and values, but sometimes I regret that he doesn’t believe. Then I see all kinds of families in church and I would enjoy it if Cetin was sitting next to me. But it is the way it is. I always say: Cetin does not believe yet. I hope he gets to know God so that he knows there is more, that he may have the same hope. That life is not finite, that it serves something, has a higher purpose. On the other hand, I believe enough for both of us. God has a plan for us. I know that for sure.”

This story has previously appeared in Kek Mama.