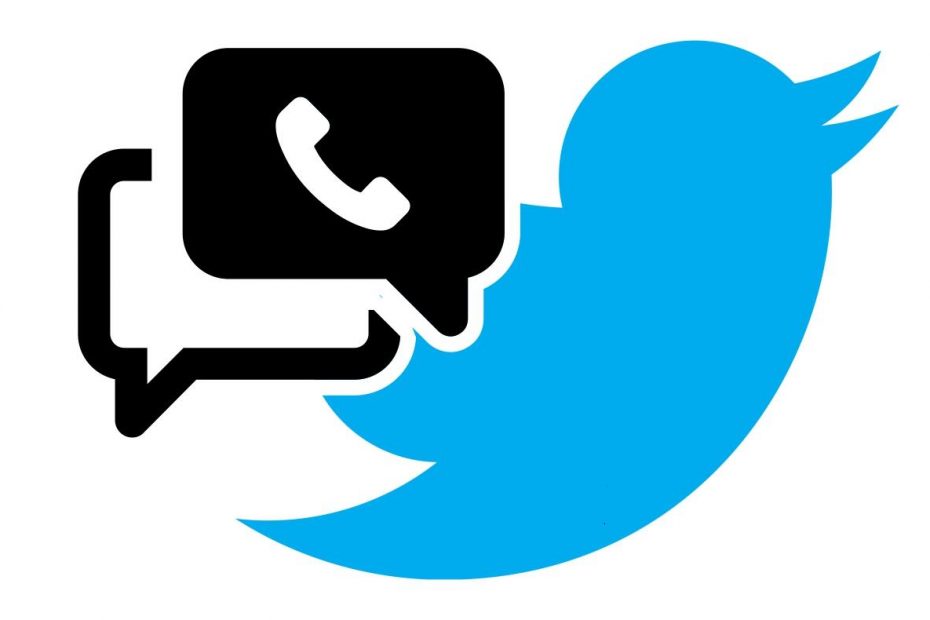 Twitter will be another social networking or communication tool that introduces voice messages in private conversations. As with Messenger or WhatsApp, users do not necessarily have to convey their ideas in plain text form. The feature is currently available only in the mobile application, however, over time it has also targeted computer browsers. Twitter is now testing the news on the territory India, Brazil and Japan.

🎤test,🎤test: Starting today, you’ll be able to record and send voice messages in DMs 😉 Here’s how👇

PS. The experiment will be rolled out in phases. pic.twitter.com/aqQM6h9sof

Recording and sending audio messages will be very easy. Next to the text box appears new icon appears with sound wave symbol. After clicking on it, the recording will start, which is also accompanied by the countdown of the remaining time.

The maximum length is currently set to 140 seconds. The same space is dedicated to voice tweets, which are currently only available in the iOS version of the application. It is said that we will see them on computers and in the Android application later this year. Twitter users will also allow voice messages listen back before sending. Audio messages are in some situations a very practical variant of communication and are quite popular.

What method of mobile communication is your favorite?