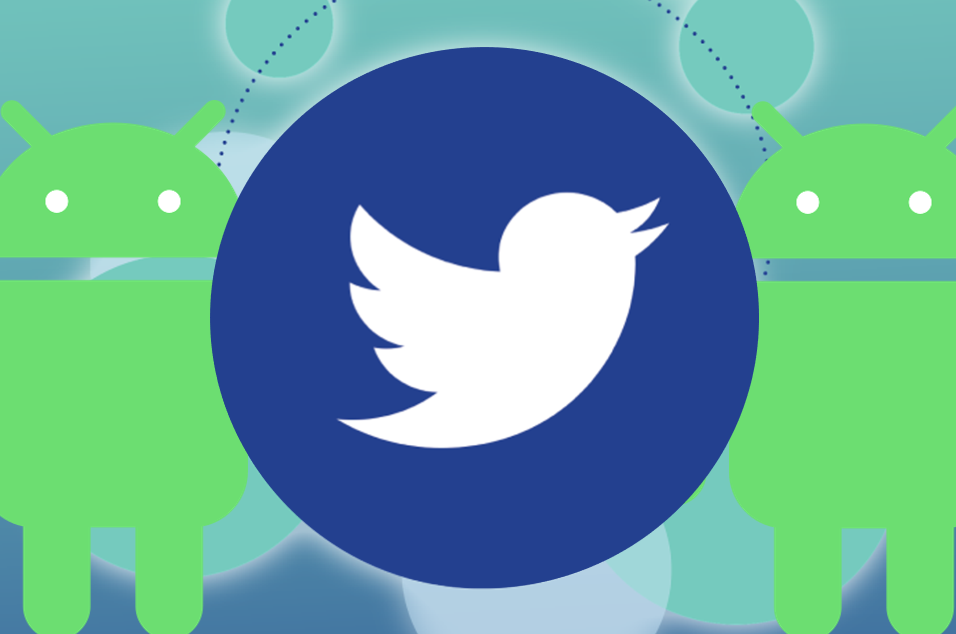 Twitter Blue is a paid subscription that gives you extra features in the Twitter mobile app. For example, you can undo Tweets, upload 1080p videos, edit Tweets in 30 seconds and get a blue check mark. In addition, you will soon be presented with fewer advertisements and will be better picked up by Twitter’s algorithms. The latter will have to improve the visibility of your account.

There was a lot of fuss, especially around the blue tick. As of 2009, the blue checkmarks mean that you were dealing with a verified account. However, now they only show someone paying for Twitter. Verified accounts should now have check marks with a silver or gold color, you can read more about this here.

As of today, Twitter Blue is officially available for the Twitter app on Android. You will have to pay $ 11 per month for this, $ 3 more than for the subscription to the web version. This will have to do with Google Play’s in-app purchases. It was previously not possible to use Twitter Blue in the Android Twitter app. It was already available for iOS and as mentioned before for the web version of Twitter.

Twitter Blue is currently available in the United States, Canada, Japan, Australia, New Zealand, and the United Kingdom. Whether the subscription will also come to the Netherlands and what it will cost is not yet known.

Will you subscribe to Twitter Blue? And if so, why exactly? Let us know in the comments below this article.

With the official Twitter app of the well-known social network, you can send short messages to the world or send people a private message. You can upload photos or gif ..