Twitch rates streamers: If you want to be successful, you have to be good - Free to Download APK And Games Online

Twitch rates streamers: If you want to be successful, you have to be good 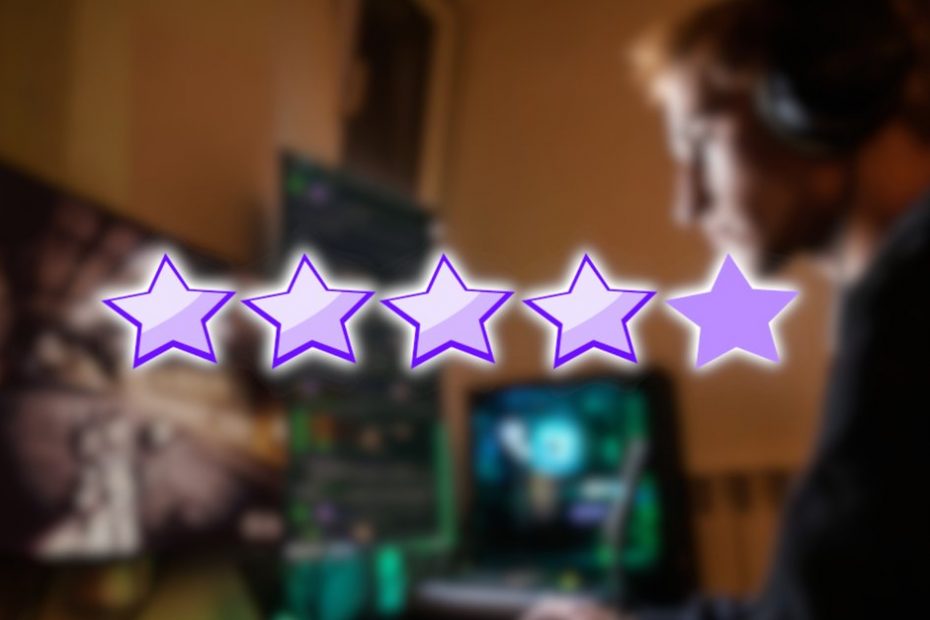 The streaming platform Twitch could introduce a rating system for streamers in the future. Various parameters are used to determine how “brand-friendly” a streamer is.

Over the years, Twitch, or streaming in general, has established itself as a real career path. Streamers have become entertainers with large audiences. That’s why their income is not only generated from subscriptions and donations, but also through advertising on their channel.

Cybersecurity researcher Daylam Tayari found lines about an automatic in the web code of the streaming platform “Brand Safety Score”. It is an independently working rating system that determines how “brand-friendly” a streamer is. The rating depends on a number of parameters:

a manual evaluation by Twitch employees the age of the streamer (older than 18 or 21 years) how often the streamer has been banned up to now the “relationship” of the streamer to Twitch whether the chat is automatically moderated and how strict the moderation is the partnership -Status of the age rating of the games shown, whether the stream is aimed at adults or not

The system is intended to ensure that a streamer only shows advertising that is tailored to the audience. It can also ensure that the brand that pays for the advertisement is broadcast on a streamer that matches the brand. This can have positive effects for brands and streamers, but it can also be a disadvantage. Streamers who deal with more adult or controversial topics, could be punished for it. If brands don’t want to advertise with them, it could reduce revenue.

Should this happen on a larger scale, streamers will find themselves in a bind of having to adapt their content for a better rating. A possibly hidden rating, the affects their chances of making money, so could be a problem.

Twitch: “Nothing has been started so far”

Twitch responded to Tayari’s tweet with a detailed reply.

According to Twitch, this is just a test and none of this is already being actively used. The platform is just looking for ways to get the right advertising to the right communities. Personal data of the streamers was not used. Further information on the project will follow in the future.