Turn your Google Stadia controller into a universal controller 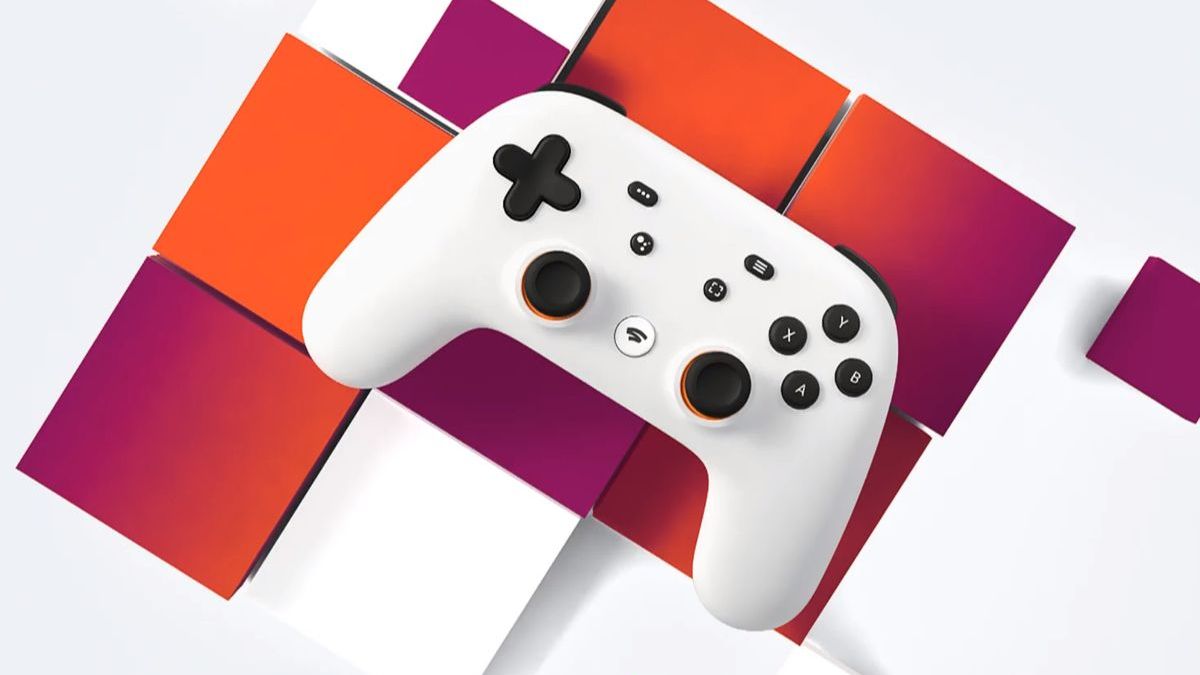 Google comes with an explanation of how you can ensure that the Bluetooth function is switched on. At the moment we don’t know how and what, but that will become clear next week. In any case, it is good that Google releases this before Stadia goes offline and everyone – after he or she has received the money for that controller and the games back – puts the controller in the plastic recycling bin.

There is a Bluetooth chip in the controller, but it is disabled by default to ensure that you can only use the device in combination with Google’s services. Now that Google’s service is discontinued, it’s fair to make sure that Bluetooth chip is back on and you can use the controller for many more things. For example, you can also connect it to a PC and play PC games with a controller, just as if you were playing on a console. This was already possible with a cable, but soon it will be possible wirelessly, so you can also sit a little further away from your PC.

In principle, you will receive a free universal controller from Google that you can use, for example, when playing games on your phone. In many cases, gaming with physical buttons is just a bit more enjoyable than on a touch screen. Plus: if you throw away your controller out of anger when things don’t work out, at least your smartphone will remain intact. Be careful of your television, your pets and your windows if you’re fanatical about Worm Game’n.

Do you have the Google Stadia controller and do you already use it a lot with the cable?