Trump has removed 8 Chinese applications from the Play Store 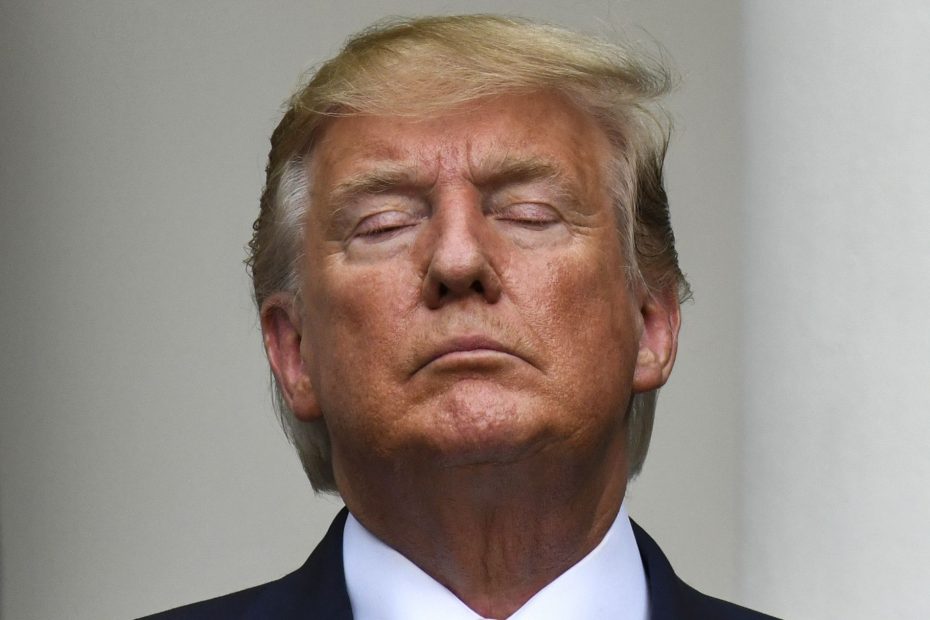 US President Donald Trump has a problem with China again. Most recently, he received a ban from eight Chinese applications because they can collect sensitive information about users. Users may include federal employees, which Trump says poses a threat to the United States.

The following applications will be removed from the US Play store 45 days after the signing of the regulation, informs the GSMAren portal.

However, we must not forget that Trump’s regulation will not enter into force until he resigns, which may bring about a turn of events. However, his successor, Joe Biden, does not appear to be determined to end the trade war with China. At least not yet.

TikTok and Huawei face the same accusations from the US government. Trump managed a lot during one election period (at least in this direction) and caused Huawei considerable problems. Users of Huawei smartphones have had to get used to life without Google services, and we will soon see our own operating system that Huawei has created – Harmony OS. There was also a threat that the company would not be able to cooperate with any chip manufacturer and lost the opportunity to participate in the construction of 5G infrastructure.

As for the social network TikTok, Trump was not so successful there. His ban in the US has been talked about for a long time, but the platform is still running smoothly in the United States. The world was even surrounded by the news that the Trump administration had forgotten the whole case. However, it is said that there were only legal complications, due to which no measures could enter into force.

TikTok goes to court. Only a 12-year-old girl is filing the lawsuit