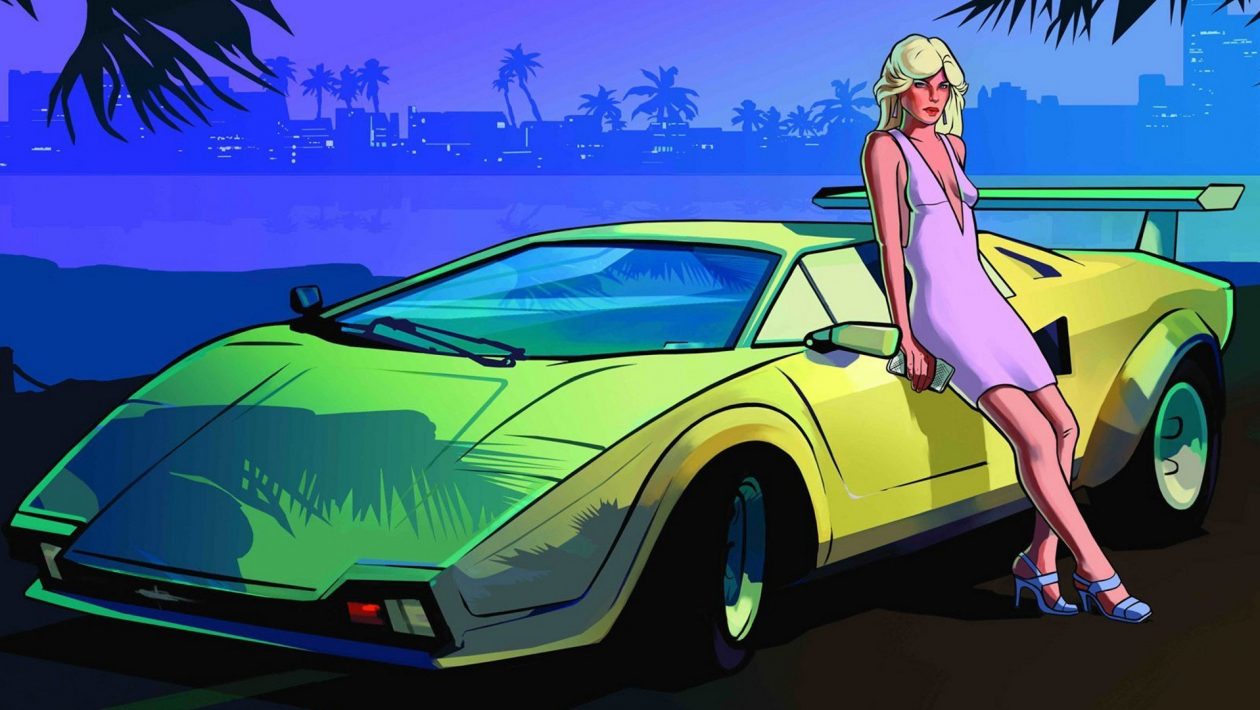 The improved Grand Theft Auto trilogy is beginning to be revealed step by step, although the developers themselves have not yet officially confirmed the very existence of this remaster. In the new version of Rockstar Launcher, dataminers managed to track down new mentions and clues. Once again, there is talk that the games are to be powered by Epic’s Unreal Engine, and in addition to the logos, new and nice icons of achievements have escaped.

And even from them, fans try to guess some news. It is interesting to note that one of the trophies from Vice City shows one with a picture of a bicycle. But the bikes were not in the original Vice City. She only appeared in Vice City Stories and San Andreas. Or is it just a reference to a wheelie trick with a motorcycle?

For example, the web and Twitter draw attention to individual news GTANet. There have also been reports that the heroes have new models and look a little different. In addition to technological improvements, however, there is also talk that the content could be expanded. Alleged backgrounds from Rockstar Launcher belonging to individual titles also appeared. Apparently, it’s only a matter of time before Take-Two Interactive comes out with the truth. And Christmas may arrive unexpectedly a little earlier this year.

Remasters are primarily created in the Rockstar Dundee studio. Although unofficial information about the release date varied, Kotaku insisted in the last article that Grand Theft Auto III, Grand Theft Auto: Vice City and Grand Theft Auto: San Andreas would be back on the market in a dusty version as early as November this year. So let’s be surprised. See our older articles for more details.