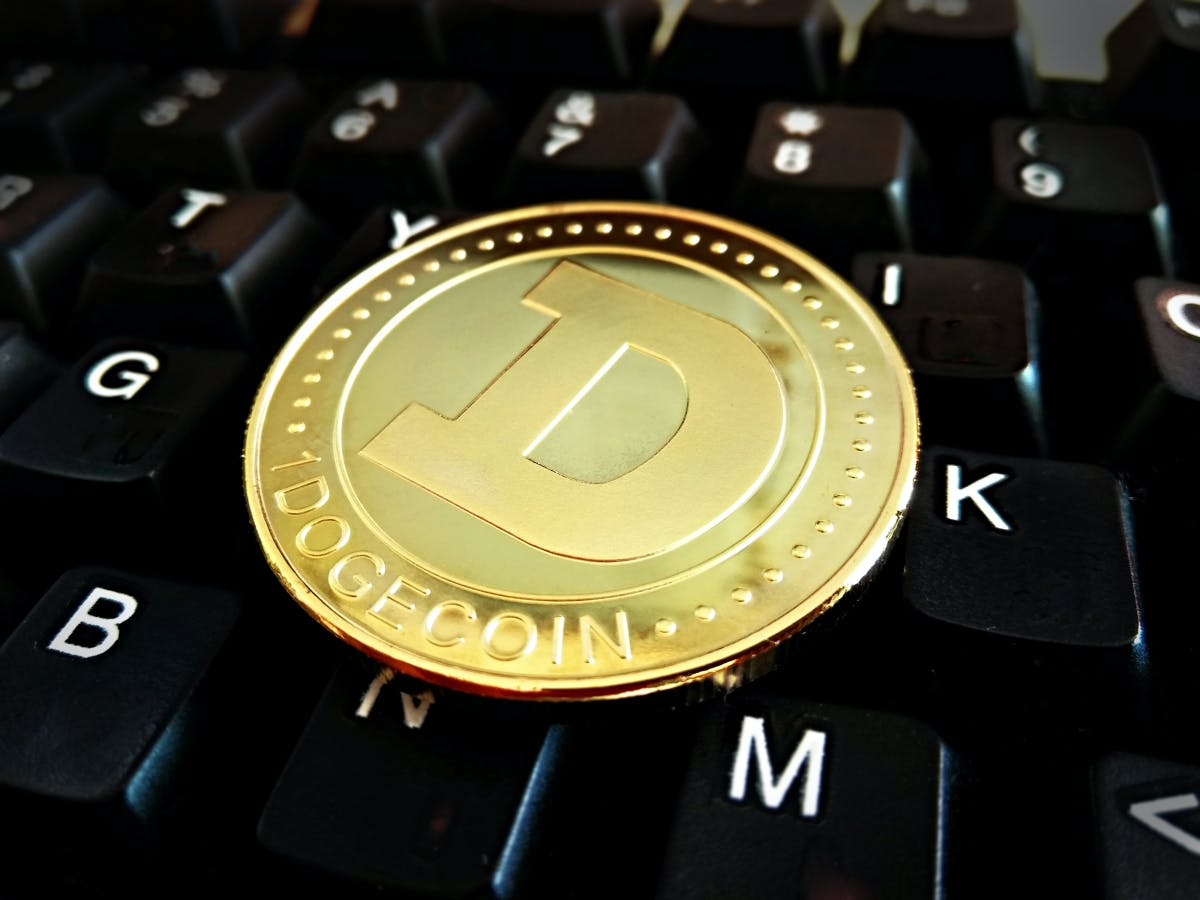 No joke. The fun currency doge has soared behind it. The market data are approaching pre-rally values ​​and are thus returning to a more realistic, still high level.

On May 5th, the world looked bright for the Dogecoin. Users transferred the equivalent of more than $ 82 billion from wallet to wallet. On the same day, Bitcoin recorded $ 12 billion and Ethereum recorded $ 35 billion in wallet-to-wallet transactions. This enabled the Dogecoin to record almost double the volume of what the two top dogs were able to achieve together.

A little more than two weeks later, things look different again. The transaction volume has since declined by 93 percent. It was $ 5 billion by midweek.

The average transaction volume has fallen almost as sharply, falling by around 80 percent to just $ 240,000. Nevertheless, the activity around the Dogecoin is still higher than at the end of 2020.

Various tweets from the self-proclaimed dogefather Elon Musk, who hosted the popular US sketch comedy show Saturday Night Live (SNL) at the beginning of May and who had massively promoted the Altcoin in the run-up to this, are responsible for the brief soaring. In the same timeframe, small investors networked via Reddit pushed the Dogecoin similarly to the Gamestop share at the beginning of the year or, these days, the AMC paper.

An SNL sketch in which Elon Musk described the altcoin as a “hoax” is likely to have significantly damaged the Dogecoin. His mother had previously expressed her hope on the show that she would not be rewarded with Dogecoin again for Mother’s Day. SNL was broadcast on the eve of Mother’s Day 2021.

In the aftermath, Musk had expressed himself more positively again, for example by announcing that he was working with the Dogecoin developers on the further development of the currency. That couldn’t change the mood, however.

In the meantime, the coin has decreased from its maximum value of around 74 dollar cents to 30 cents and thus reached the price level before the rally. Nevertheless, the Dogecoin is still about four times as high as in the first quarter of 2021.