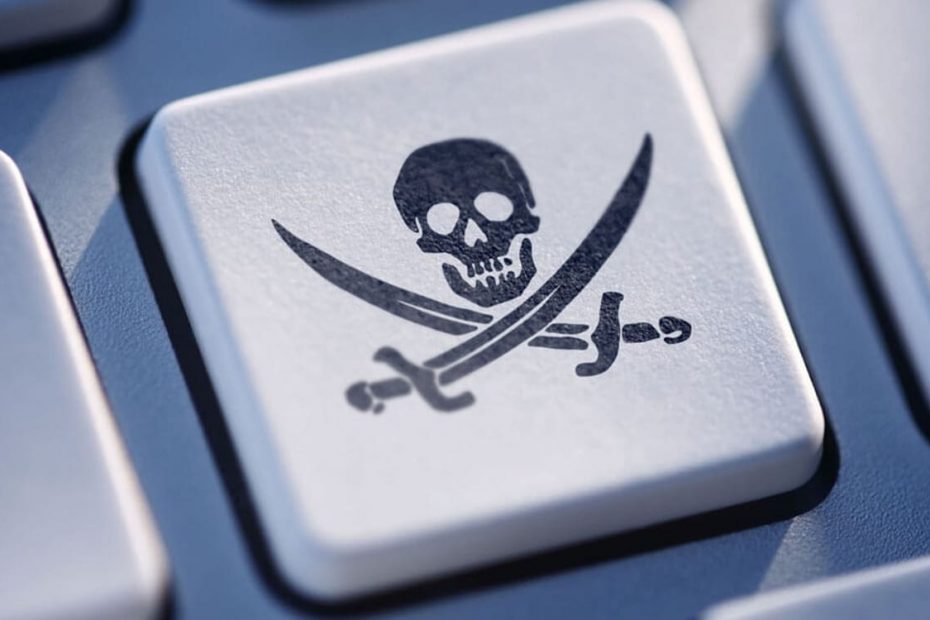 Pirate sites are on the decline. In 2020, traffic to illegal downloading and streaming sites collapsed completely. Several updates of Google’s algorithms are behind this drop.

To find films or series that are illegally downloaded or streamed, many Internet users use search engines, including the famous and unavoidable Google. To prevent Internet users from viewing these pirate sites, rights holders regularly ask Google to no longer reference them. Over the years, sites offering content illegally are thus less and less visible on the Google search engine.

To avoid referencing pirate sites, Google regularly improves its algorithms. This year, the Mountain View firm has rolled out two updates to its search algorithms for this purpose. As early as January, the Californian group implemented an in-depth update that changed the way many sites are referenced, reports Torrent Freak. A few months later, a second update hit the nail on the head.

On the same topic: blocking pirate sites does benefit legal streaming sites, but on one condition

The Google update for the month of May 2020 was illustrated by a 20% drop in pirate site traffic from search engines, shows MUSO, a research firm dedicated to the fight against piracy. Between December 2019 and December 2020, the data collected shows a sharp drop in visits to illegal downloading and streaming sites.

At the end of last year, the pirate sites listed by MUSO were still consulted by nearly 350 million Internet users, against less than 250 million at the end of 2020. Same story for the traffic relayed by search engines (including Google monopolizes most of the market). MUSO noticed a drop below the 100 million hits mark as of December 2020. Asked by Torrent Freak, the administrator of a torrent sharing site confirms having noted a 30% drop in traffic last year.