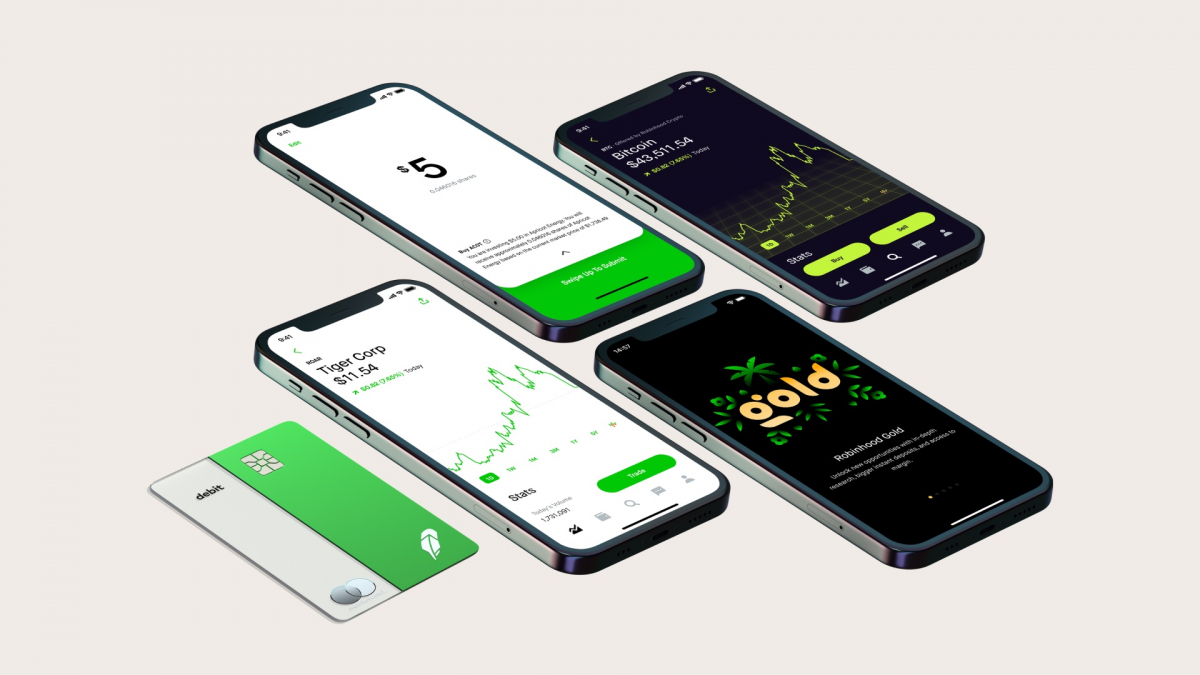 In April, at the height of the hype in cryptocurrencies, the IPO of the Coinbase crypto exchange triggered a real euphoria. Now, with the trading app Robinhood, a fintech that is popular with young traders is aiming for the stock market. In the past few months, the US company had hit the headlines in this country because of the turbulence caused by small investors in stock market values ​​such as the Gamestop share or the price of the crypto currency Dogecoin. The proposed IPO could value Robinhood at up to $ 35 billion.

That would make the trading app worth about three times as much in one fell swoop than it was in the last regular funding round in September, when Robinhood came to a valuation of $ 11.7 billion, like that Handelsblatt writes. In the new issue, a total of 55 million shares are to be sold to investors. The price range is according to Robinhood at $ 38 to $ 42. This could raise Robinhood up to $ 2.3 billion. The IPO would be the fifth largest IPO this year.

The fact that the trading app was able to significantly increase sales and user numbers during the corona pandemic speaks in favor of Robinhood. In the first quarter, Robinhood had 17.7 million monthly active users – after just under nine million a year earlier. According to a notification to the SEC, there are currently already 22.5 million users. Sales climbed according to preliminary figures in the past second quarter by 129 percent to 574 million dollars. However, a loss almost as high ($ 537 million) is also expected. In the same quarter of the previous year, Robinhood was still in the black. The crisis in the crypto markets is currently causing a decline in trading volumes.

In addition, the trading app is still troubled by various ongoing investigations into possible violations – the SEC and the financial supervisory authority in New York are involved, for example. It was only at the end of June that Robinhood had to pay $ 70 million in a settlement with the US financial regulator Finra. According to Finra, this was the highest payment in the history of the authority.

One tragic case stands out in particular: In June 2020, a 20-year-old user committed suicide because he believed he had suffered losses of $ 750,000. The alleged loss was wrongly reported. The man’s parents have sued Robinhood. Star investor Warren Buffett had the app, founded in 2013 accusedto attract young inexperienced people who are primarily after short-term price gains. For them, the stock market is like visiting a casino.