Total War: Warhammer III promises to be a little unconventional in the series. No merry expansion into the territories of weaker neighbors, no building of a prosperous empire – at the end of the fantasy trilogy it will be a matter of life. The immense forces of Chaos are invading the lands of the living and trying to plunder their towns and villages. People will try to prevent the demons. And that’s exactly what should be more fun now.

As you can find out in the new video attached below, or on the Total War blog, the developers paid a lot of attention to the siege battles. Cities are now larger, and the most massive fortresses offer not only more rows of walls, but also all possible bridges and elevated points from where you can mow enemies in the city streets. Verticality is the motto of the day and is not just about classic exterior walls.

A very interesting possibility is also the construction of improvised defensive buildings right in the middle of the battle – a similar system as we have already seen in a new type of battle called Survival. During the fight, you gain points, which you can spend on a new defensive tower, barricade or other defensive element, and if you are handy, you will turn the city streets into a labyrinth, where every step under the rain of enemy projectiles will really hurt.

These improvements do not only concern Kislev and Cathay, ie two new “good” factions – the new siege maps will also be given to the old races. The developers specifically mention dwarves, whose underground fortresses should be a clear example of how to turn a place of residence into a deadly trap for visitors. Skaveni and orcs, on the other hand, live in significantly more disintegrated settlements, but they too are able to prepare unpleasant surprises for their opponents.

If you want to try the new system, be sure to play for Cathay in the third Warhammer. As you play for this fantasy variation in China, you will spend a lot of time maintaining the great wall that stands in the way of the forces of Chaos, and the giant stone blocks will be at least as nice to you as soldiers with a sword and shield. 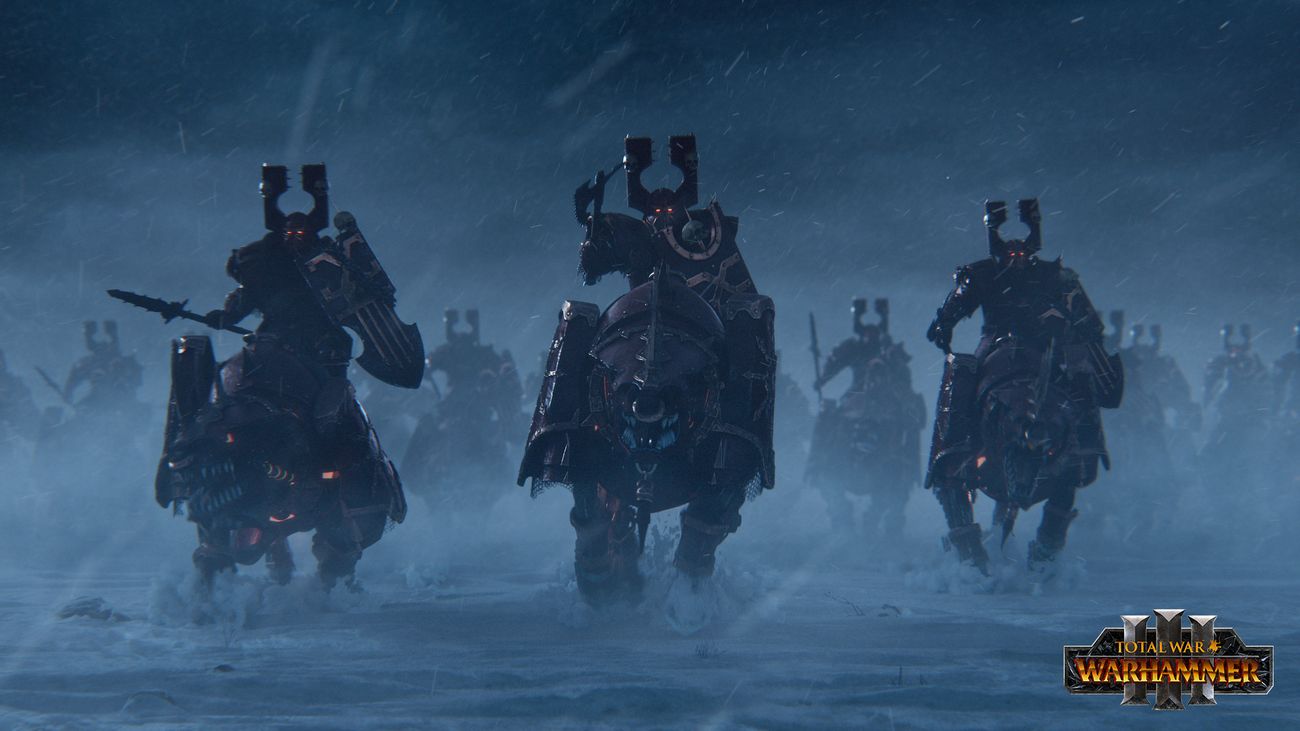 The improvement of siege battles will also affect smaller settlements, which do not even have their own walls. But even there you will be able to build barricades and towers, only of course you will have fewer points for that than in the case of a huge city. Thanks to new defensive possibilities, architectural elements and the layout of maps, it should no longer happen that one siege resembles another too much.

The big question, of course, is how artificial intelligence, which historically does not manage the siege so well, can handle it all. The creators claim that this time it will be better than before, because for their purposes they used AI from the excellent work Three Kingdoms, which managed to conquer cities more competently than its older sisters. But we will still believe the promises that a computer-controlled opponent will surprise us with his cunning only when we touch on the siege battle ourselves.

It’s great anyway that the authors not only focused on this problematic part of the Total War fantasy, and we’re really looking forward to the third Warhammer. We will still have to wait, because it was postponed to next year.