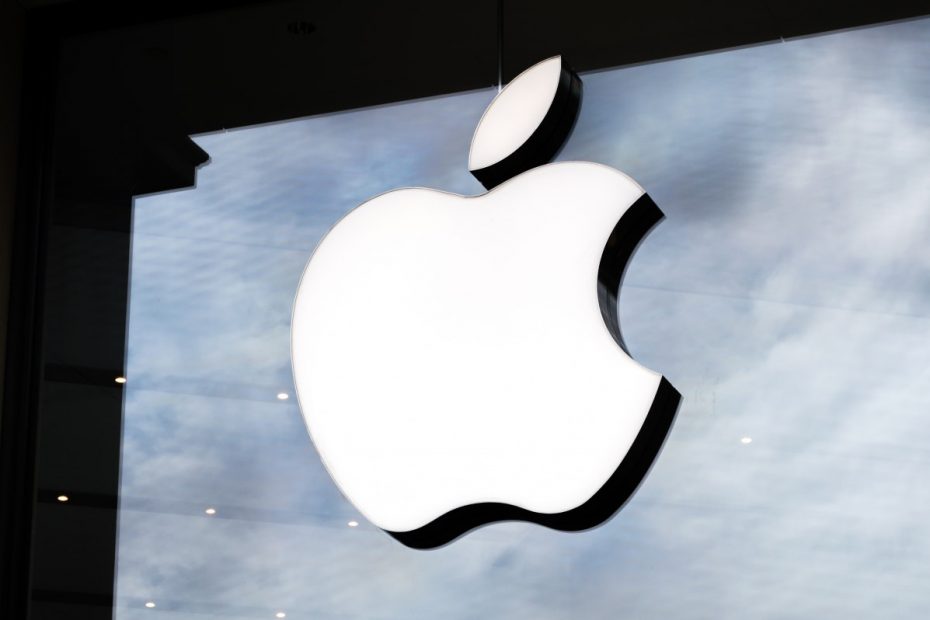 The year 2020, which was shaped by the corona pandemic, has paid off for the large tech companies. The seven largest, including Apple and Amazon, have appreciated $ 3.4 trillion in value.

E-commerce giant Amazon, iPhone company Apple and electric car manufacturer Tesla are probably the biggest winners of the past calendar year in terms of market value. Despite the corona crisis and a stock market slump in the spring, many representatives of the tech industry have grown strongly. The seven largest corporations, Apple, Microsoft, Amazon, Alphabet, Facebook, Tesla and Nvidia, were able to increase their combined market capitalization by 3.4 trillion dollars in 2020.

The biggest surprise and at the same time the highest increase was presented by Tesla. The market value of the electric car pioneer exploded from $ 76 billion at the beginning of the year to $ 669 billion at the end of December – an increase of almost 750 percent. The success report that Tesla has met its ambitious 2020 target of 500,000 vehicles to be delivered is already priced in. US chip manufacturer Nvidia also came up with a strong plus. Its market capitalization climbed 122 percent to $ 323 billion in 2020.

However, Apple posted the greatest increase in value. The iPhone group increased its market value in the past twelve months by almost a trillion dollars. The stock shot up 81 percent in 2020. The Amazon share went up similarly. The e-commerce group was considered the big winner of the corona crisis, especially in early summer. The stock jumped 76 percent in 2020. Amazon’s market value increased by $ 710 billion to $ 1.34 trillion.

The other tech companies in the top 7 ranking, Microsoft, Alphabet and Facebook, also rose significantly. The Microsoft share gained 41 percent, the stock market value increased by 480 billion dollars. Google parent Alphabet posted a 31 percent gain in its stock and increased its market value by $ 268 billion. Facebook is now worth $ 193 billion more than it was at the beginning of the year, like CNBC reports.

For the current year, experts expect a further upswing in tech stocks – with the exception of the stock market debutants Airbnb and Doordash, which got off to a great start. However, possible regulatory steps on the part of the EU and the USA could have a negative impact on the share prices, especially of tech giants such as Amazon, Google or Facebook.