TOP 5 most interesting Netflix series in 2021 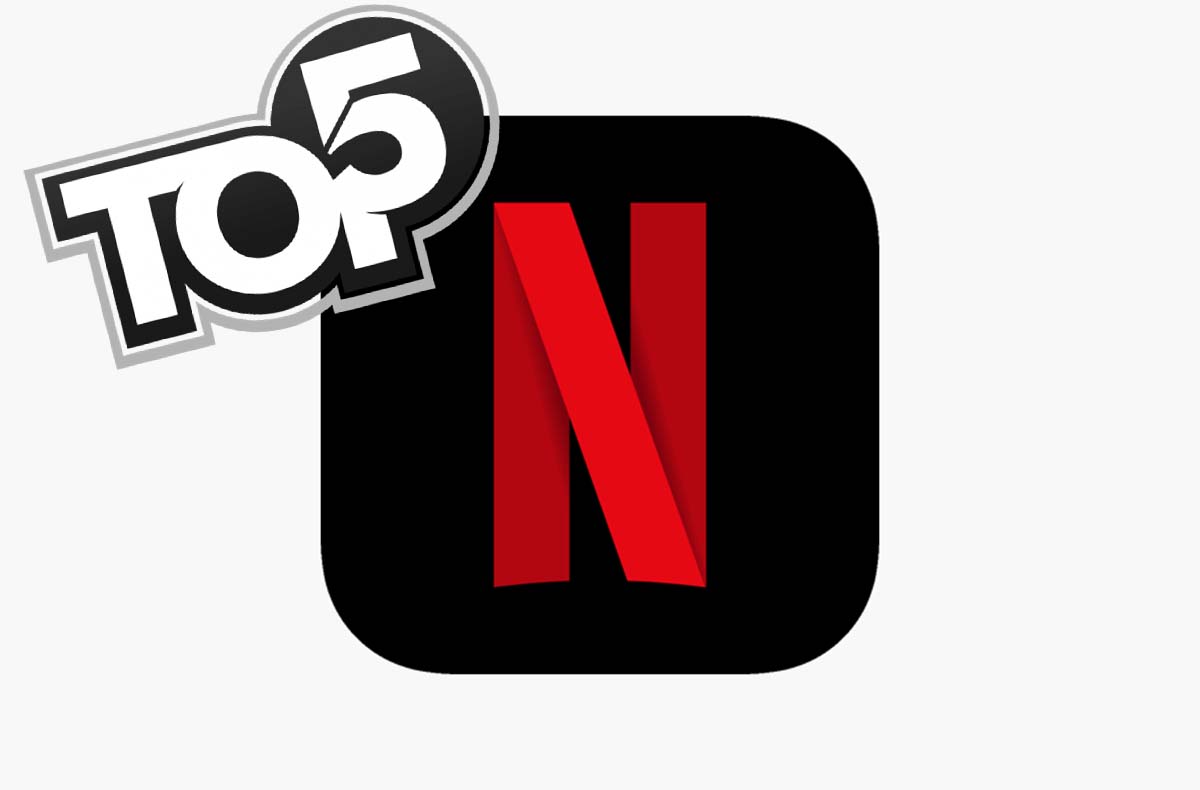 In 2021, we saw several great Netflix series. In this article, we will look at the ones that we think are the most interesting. So it doesn’t have to be the best series objectively. Think of it more as a look back at the past series season, which was not bad at all. We have also added our numerical rating for each series. We are open to discussion, so feel free to share your TOP 5 in the comments.

We are writing about tips for interesting Netflix or HBO GO series because it is becoming more and more popular to watch them on phones and tablets. Sometimes we play a show in bed or in the car. We thought we could share our tips with you. Applications for both platforms are available on Google Play.

Arcane: League of Legends was definitely one of the biggest surprises of 2021. If you haven’t seen this series yet, you should definitely do so. And yes, even if you have never played “lolko”. Fantastic audiovisual processing and a great story. All this is the result of six years of work (not only) by directors Ash Brannon, Arnaud Delord and Pascal Charrue. The first series has nine episodes, and this year we will most likely see the second series.

There is probably no series that has moved the world in recent months in such a way as Squid Game. Who did not see this deed, as if it did not exist. We ourselves believe that he is a little overrated and we believe that if you looked at him at the time of the biggest hype, you could be a little disappointed in the result. We stumbled upon him by chance before he got to this stage and it was a very pleasant surprise. The series is full of unexpected twists, relatively interesting unravelings and paradoxes that people living on a full day may encounter. 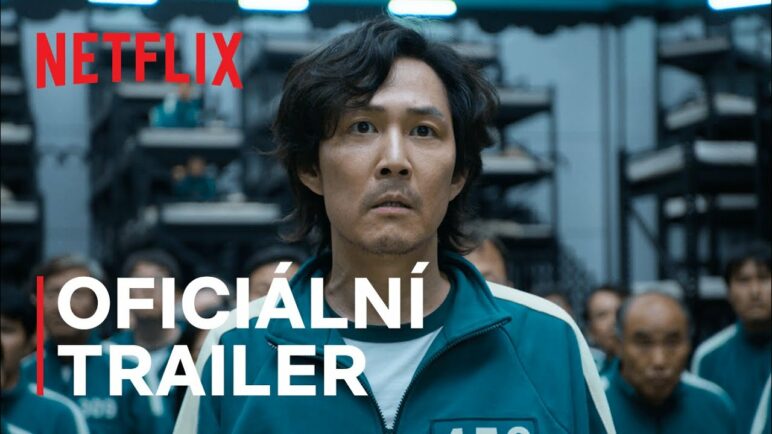 Charismatic actor Omar Sy appeared in the new French series Lupine this year. The main story revolves around Assan Diop, a thief who is often inspired by Arsène Lupine, a fictional character created by the writer Maurice Leblanc more than a hundred years ago. However, Assan has a problem with his family and things often don’t go the way he wants. Of course, there is also a dose of real action or exciting moments. 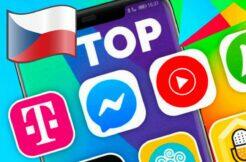 Top 10 applications that Czechs download the most from Google Play: YAZIO and TikTok

reading: 3 minutes (
save for later