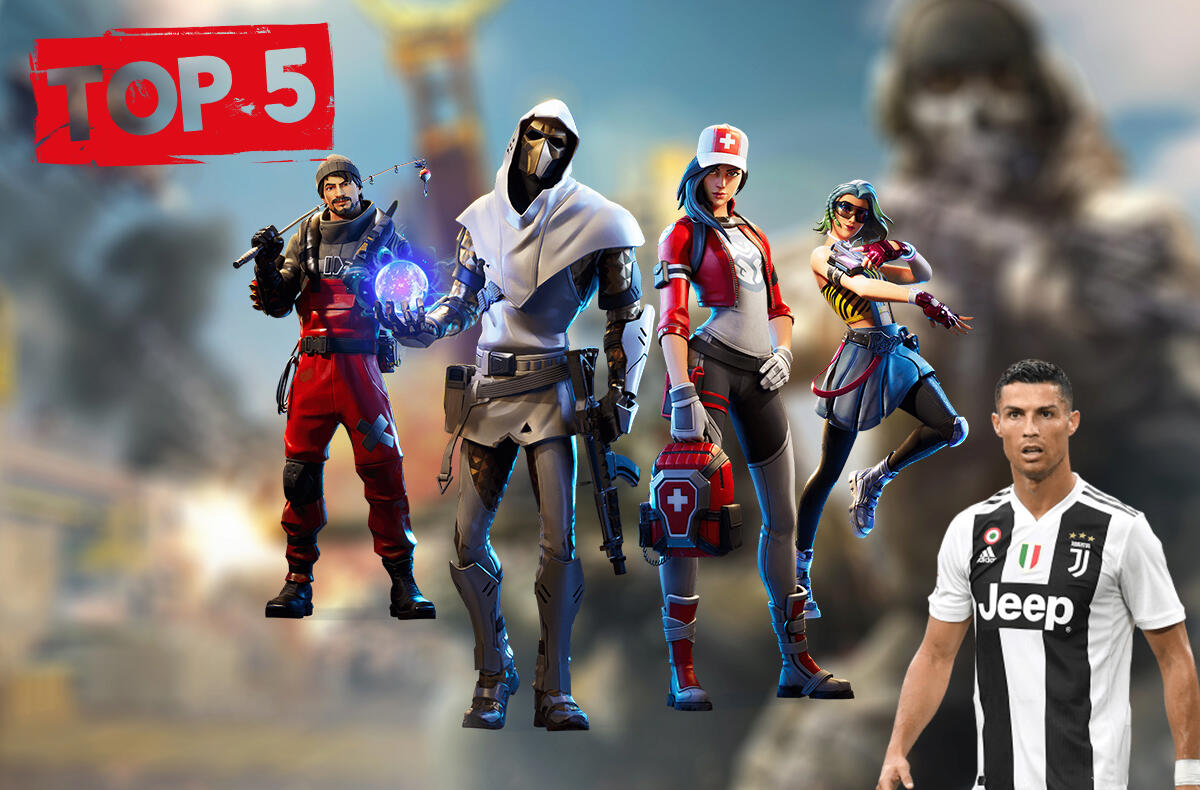 Before we imagine the TOP 5 best free online games on Android 2021, let’s clarify one fact. Playing on phones earns developers by far the most money. The mobile market is more lucrative than playing on computers, game consoles, macOS devices or handelds combined. Like it or not, The mobile market is growing rapidly and today’s (not only) children often don’t need a proper PC, but at Fortnite they only need a phone with a large display and a gamepad. In this article, however, we have deliberately focused on titles that we believe are suitable for phones. When you’re bored at home, you always turn on your console / computer rather than your phone. But what if you take a bus and know that the journey will take 20 minutes? Can you still have fun with a multiplayer game? Of course.

Brawl Stars is one of the most popular Android games ever. It belongs to the wings of the Supercell studio, which is behind no less popular games such as Clash of Clans or Clash Royale. This is a third-person shooter, with several modes in play. You can play either against the computer or in multiplayer, with the most played mode being 3v3. Players can choose and buy different skins for their characters and of course there is also leveling. Brawl Stars is ideal for shortening a long time, as you don’t have to set anything complicated, but you jump straight into the game.

We remember the days when we dreamed of playing computer games on phones. Not only Call of Duty: Mobile, however, made this dream a reality, as it packed us a really high-quality online shooter for travel. Here you will meet famous characters, weapons or maps inspired by the original series. When we first played the legendary Crossfire map, which first appeared in Call of Duty: Modern Warfare from 2007, we had a really big dose of nostalgia. If you’ve ever played the original games on computers or consoles and have nothing to do, Call of Duty: Mobile will surprise you.

Fortnite is probably known to each of us and there is no need to introduce it in any extra way. In short, this is a battle-royale game, in which you want to be the last to live. Again, this is one of the most popular Android games, with one game lasting 15-25 minutes, making it absolutely ideal for a bus ride. It should be added that Fortnite is not currently on Google Play and you need to download it via Epic Store Launcher. 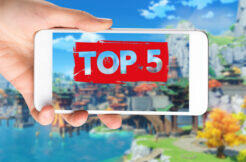 5 Android games with the most beautiful graphics in 2021. Will you start them on your phone?

reading: 3 minutes (
save for later