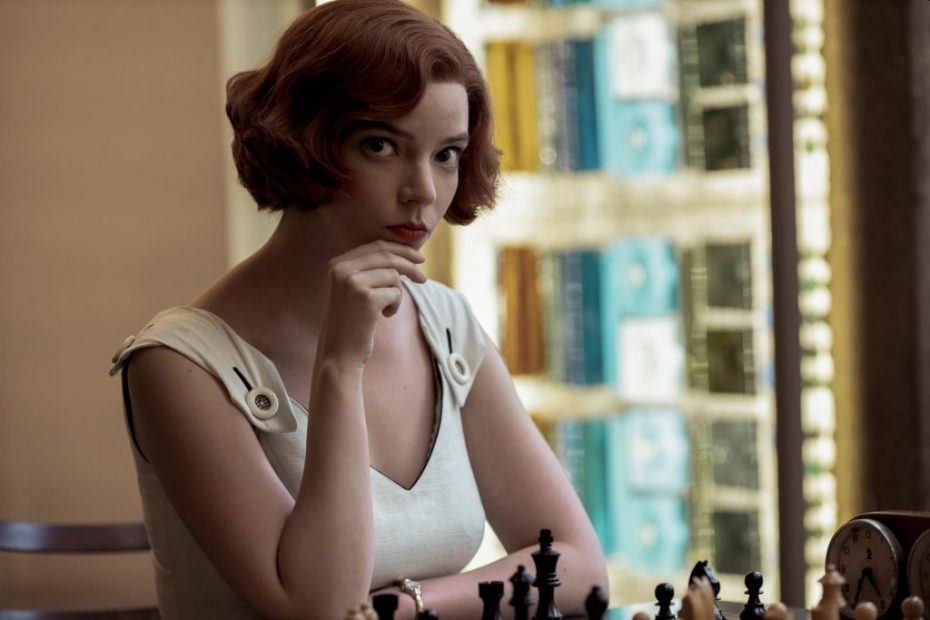 Globally, in the provocative 2020 we were once again behind the tube en masse, and we looked at these top 10 most-viewed series on Netflix.

Without even looking at the list, you can assume that Queen’s Gambit has dominated Netflix this year. The show broke record after record and is truly a solid recommendation. FlixPatrol keeps track of which shows are popular worldwide for how long and does this by means of a points system. It may be clear, the series about chess and drugs has won by far.

Emily In Paris also conquers a place in the top 3 most watched Netflix series of 2020. That is a small surprise, given that it is a light, well-rated show. To put that in perspective, the acclaimed The Crown has to make do with seventh place.

Friends also appears to be extremely popular, despite the considerable age of the sitcom. The always well-watched Casa de Papel (Money Heist) also manages to keep audiences worldwide on the edge of the seat. The penultimate season, on the other hand, does not yet answer all questions. So expect the show to be in the list again next year.

Check out the full top 10 most viewed Netflix series of 2020 below in order:

Also read: This is how Netflix decides what to see [trailer]